All four years are combined on this map.

Compare eastern and western . A string of sightings shows along the highway 85 corridor in , now I-25. Activity remains along US 99, now I-5 parallel to the West Coast. finally shows activity to rival .

Sightings spring up in sparely populated parts of and the . and and remain fairly busy.

Geographically, sightings are more evenly distributed than in the major wave years.”

Ruppelt achieved the rank of Captain in the U.S. Air Force.

Max B. Miller was the founder of Flying Saucers International
() and editor of “Saucers,” the organisation’s magazine.

Quote from the document:
“One object, a round light, size of F-94 A/B light, color very light yellow. No sound heard, Estimated speed of more than 1200 knots. WX CAVU winds at fm 290 dgr at 75 knots.

In view of the reliability of the observers, this sighting will be an unknown until further data becomes available.” 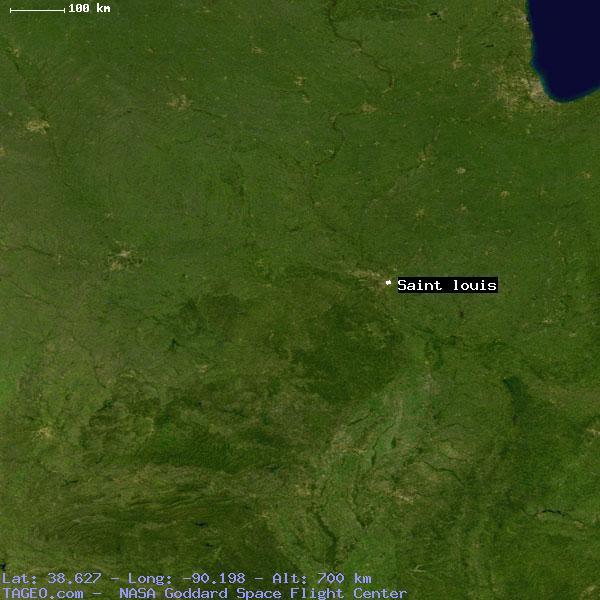