On 20 January 1988, at 5:30 a.m. (according to The Age (news.google.com) and 7 News), Faye Knowles and her sons, Patrick, Sean and Wayne, encountered a UFO while they were driving between Madura and Mundrabilla (the Nullarbor Plain, ).

The UFO was also sighted by other persons who were driving on the highway.

The crews on board two fishing trawlers off the sighted the same or a similar UFO.

Madura is situated () west of Mundrabilla. 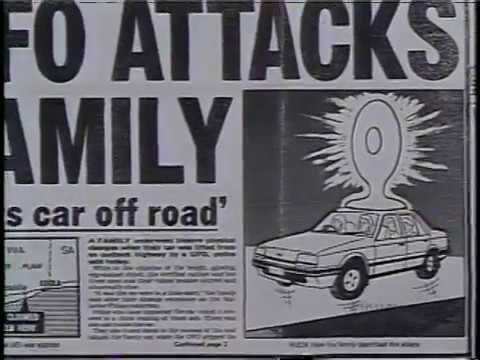 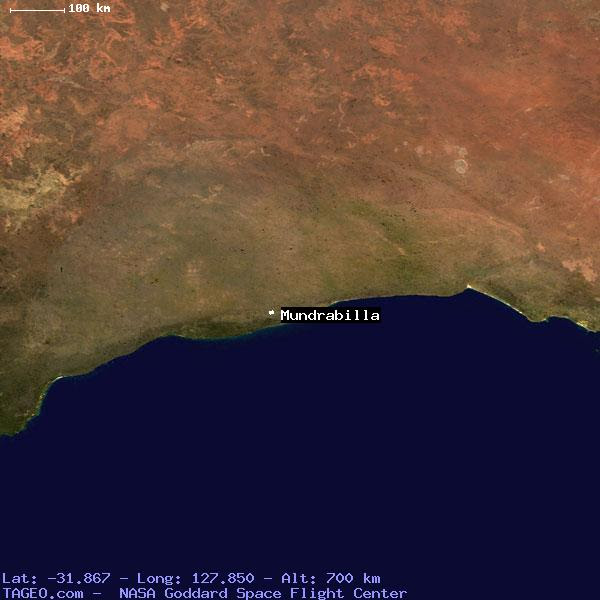 The whole UFO case report:
“UFO-INFORMASJON in , has received a report of a particularly interesting norwegian [sic] sighting from 1963. The observation took place at a small island named Skjærvøy on the coast of the northern part of . The following is a summary of the incident as told by the observer himself, Helge Mikalsen of Skjærvøy:

On August 21 or 22, 1963 at 5 p.m., I took out on a fishing trip in my boat to the sound called Kagsund near Skjærvøy. The weather was clear and there was no wind. At about 6:30 p.m., I was going to change my fishing location to near the ‘Skjærvøyskjæret’ (sunken rock) and was looking west towards the island Arnøy. I suddenly saw a flame, as from a rocket shooting out from the mountain. I thought the Navy was performing some kind of training mission, but if so they would have to be testing something new because I saw a wide orange colored [sic] flame. I then saw an object which went straight up in the air, but the speed was not as fast as that of a rocket being launched! At a height of about ., the flame was gone and I saw the sharp outline of a gray object. I figured it to be some sort of balloon or parachute. The object then started to move eastward straight against the wind, and keeping the same altitude, it passed over a mountain top (.) and a small village. As it moved out over the sound, approaching me, it came lower and I realised it was certainly no balloon or parachute. Then the thought struck me that it was a UFO. I now observed 2 objects, one large and one small. The large object had 5 big windows on the side towards me, which were oval on top and about . high. The distance to the object was , and it hovered about 40 - above the water. Suddenly, what appeared to be 2 rails came down out of the large object, and the smaller one hooked on to these and was drawn into the larger one. The small thing was oval, about 6 by . No smoke or flame was observed and there was no sound.

The time was now 6:40 p.m., and I must admit I was feeling nervous and afraid. For a short moment I had looked around for other witnesses, but could see no other boats. The wind had now increased and the sea was dark, but underneath the object the water was calm and shiny. In one of the object’s windows, I saw a green light beam which was directed at me. The round light (about . in diameter) was changing colour, light and dark green, and something seemed to be moving behind the light. I tried to lift a fish into the boat, but could not manage it. I seemed to be paralyzed. Whether this was due to the excitement or something else, I do not know.

I judged the large UFO to be about high, and 105- long (diameter?). I cannot say for certain if the object was oval or circular, as it had the same side turned towards me during the whole observation. It was flat underneath but had a dome on top. The object had stopped right over a large, sunken german [sic] cargo ship which shipwrecked here in 1944, and which carried ore and quicksilver. I watched something which I am not certain of, either being drawn out of, or dumped into the sea. Several little dark things were seen between the object and the sea surface. To me it seemed that something was coming up out of the sea and entered in through the bottom of the object. It hovered motionless during this time which was 10 minutes. The UFO then tilted a little to one side and started to accelerate. Suddenly the large object’s speed increased tremendously, and in one minute, it had disappeared in a northerly direction out of the fjord of Kvenangen [sic] (Kvænangen). The colour of the object was metallic or silver-grey.

On the basis of the investigations carried out by: TRONDHEIM UFO FORENING, , & UFO-INFORMASJON, , it is considered that this person is reliable and that the story very likely is true. Mr. Mikalsen has agreed to the story being publically known.

With thanks to The J. Allen Hynek Center for UFO Studies (CUFOS): http://www.cufos.org/”
http://waterufo.net/item.php?id=1005 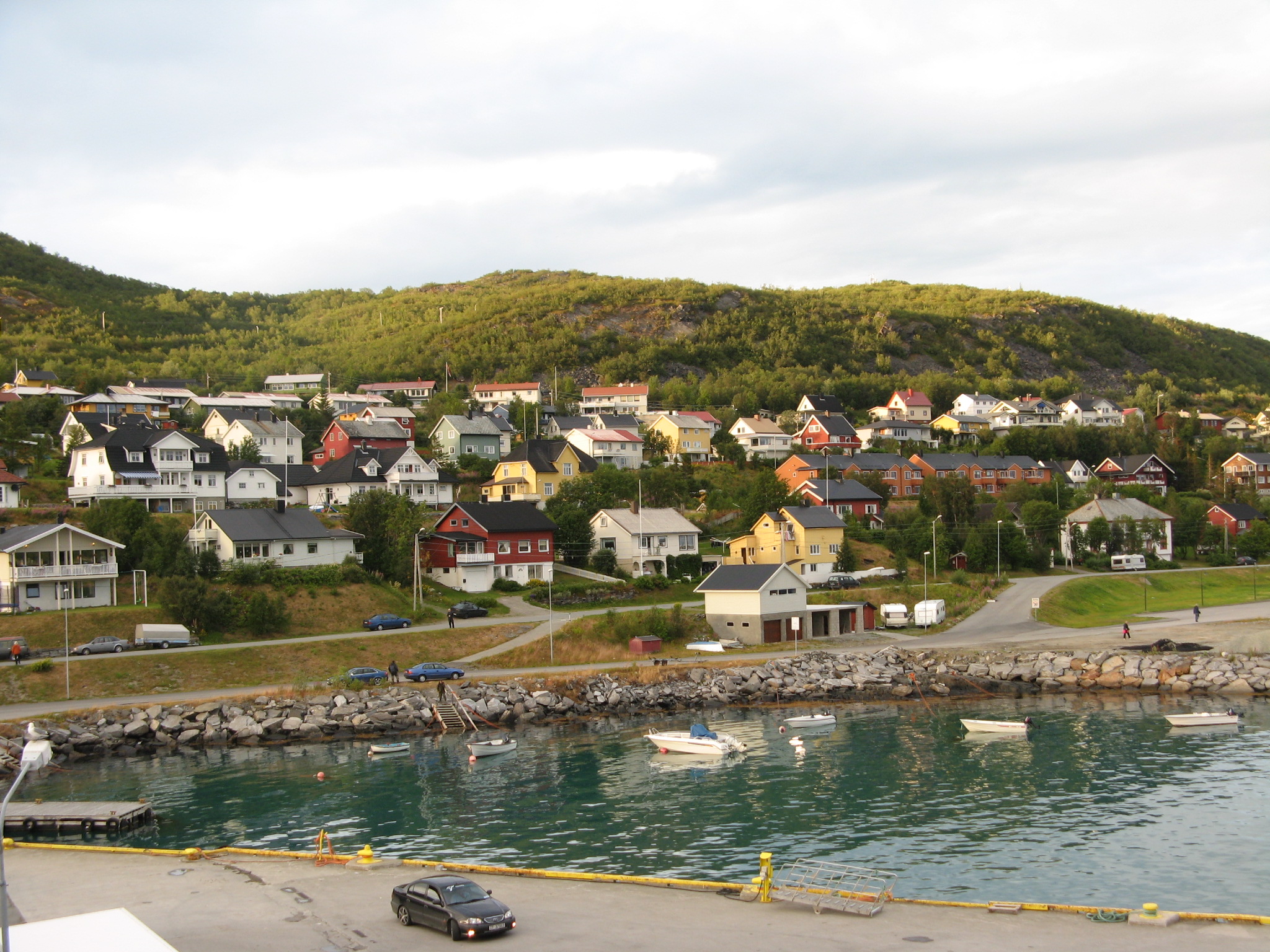 The whole USO case report:
“Here’s the kind of mystery that has turned up several times in recent years. The report just reached us although the incident occurred Tuesday, November 14, 1961.

Australian and warships were conducting Navy exercises off Sydney Heads when they detected and pursued a large underwater object that interrupted the maneuvers.

There was no visual sighting of the object, but Senator Gorton, the Minister for the Navy, said it could have been an ocean-going submarine. If so, ‘the speed and ease with which the mystery craft eluded the fleet suggests it was nuclear-powered,’ the Sun stated.

But suppose it wasn't a nuclear-powered submarine? All the Navy would say officially is that it was an ‘unidentified object.’ Contact was soon lost. Neither nor British submarines were in the area at the time.

Reference for the above text is: Fate magazine, October 1962, p.