The initial UFO sighting occurred 90 nautical miles north east of , according to Maccabee.

The JAL cargo jet was piloted by Kenju (or Kenji) Terauchi.

NOTE: It is unclear whether the pilot’s first name is Kenju or Kenji. 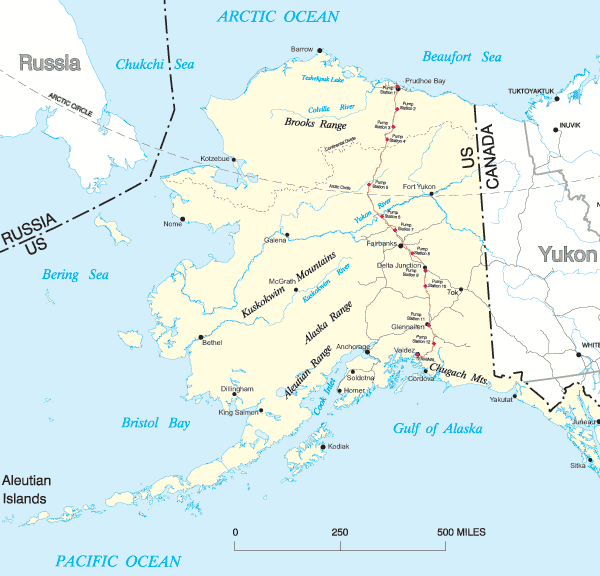 This series documents the sighting of an unidentified flying object (UFO) by the crew of Japan Airlines flight 1628 while in Alaskan air space. There are transcripts of the pilot’s communication with air traffic control personnel; a text of an interview with the captain, Federal Aviation Administration personnel, and an interpreter as well as with the flight engineer and co-pilot. There are also diagrams drawn by the captain detailing the position of the UFO relative to his airplane during the sighting, and a copy of his personal statement on the event.

There are inspection and surveillance reports; photographs of recreated radar screens simulating the actual sighting; copies of newspaper clippings; and letters from citizens requesting copies of documents related to the sighting.”


The JAL cargo jet was piloted by Kenju (or Kenji) Terauchi. 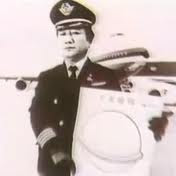 Captain Kenju (or Kenji) Terauchi, Japan Airlines,
with a drawing of one of the 3 UFOs
(4.bp.blogspot.com photo)
Lagt inn av Blogger kl. 19:41