Video text:
“Guest David Marler with a premier discussion of his most recent research of a UFO Burn Victim Case - []
[2 June, daytime] 1964. There are early audio excerpts of an original witness and a bonus clip at the end of the show of an on camera interview with victim, Charles [Keith] Davis [was eight years old at the time of the incident] after he has tracked down 56 years after the incident. Triangle UFOs briefly discussed. Support the show: https://www.patreon.com/join/2959947

During an impressive wave of UFO sightings in in 1964, one of the most credible and well-documented accounts went hitherto unnoticed. Despite nationwide media attention regarding other UFO experiences in New Mexico that year, the most dramatic and horrific one was missed by all but a few local and regional news outlets. This case involved not just the sighting of a UFO, but an apparent attack and severe burning of an eight year old boy by an unidentified flying object.

Although briefly referenced in the UFO literature at the time, this case was essentially ignored by the UFO community as well as Air Force Project Blue Book. After 55+ years, this case is finally seeing the light of day. Weaving together archival audio recordings, newspaper accounts, as well as a first-hand, on-camera interview done with the witness / burn victim years later, we can now fully appreciate this case. Beyond that, it will be shown that this was just one in a series of similar events that played out across the in 1964.

When evaluating UFO reports, sightings are one thing. Physical evidence left by a UFO is another. But the burns inflicted on an eight year old boy is a category unto itself. This is one of the more disturbing UFO encounters on-record.” 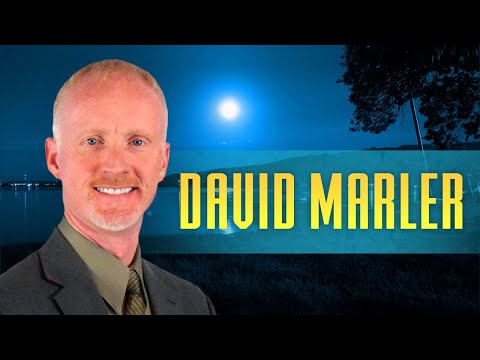 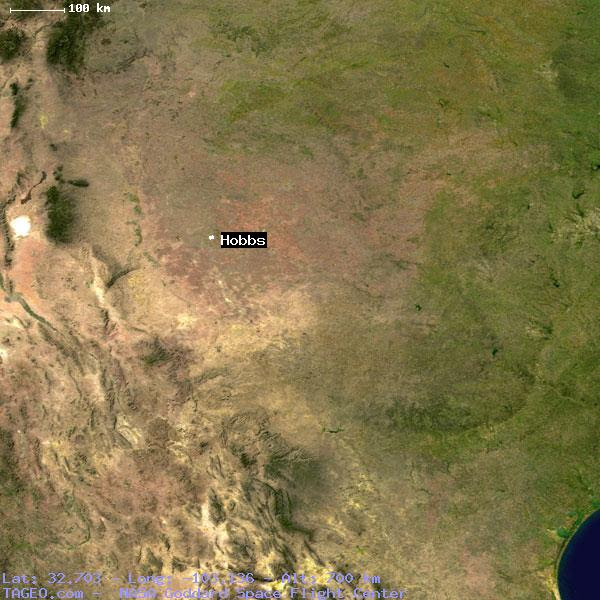 A , , resident photographed a self-luminous, elongated, unknown object on the evening of 15 February 2020, the article reports.

Ouest-France presents the photo of the object. 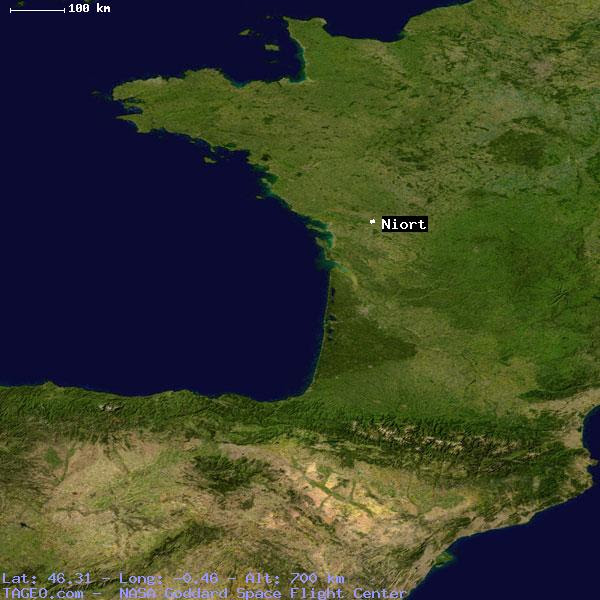