This documentary film deals with the UFO files that have been released by the Ecuadorian Government in addition to some of the most famous UFO sightings (videos) that have occurred over South America during the last few years: 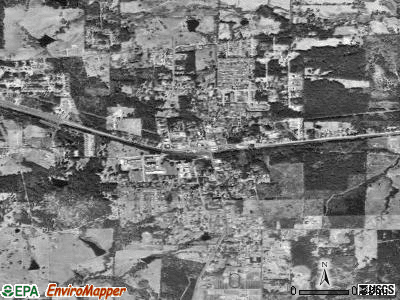