Quote from the article (Page 12):
“ ‘I saw a solid, bluish disc, in the opposite direction of the NASA reactor site. I know enough about physics to judge the difference between gas and solid matter—I just wish I would have had someone else with me to prove I saw it.’

THE ABOVE quote is Perkins Constable Gary Butler’s morning reaction to the unidentified flying object (UFO) he witnessed at approximately 3:40 a.m. today [10 February 1967] while on routine patrol.

told the Register he was working his usual 8 p.m. to .m. shift and after dinner drove from to Little Schenk Road.

‘As I was coming over a bridge, I noticed an object in the sky. At first, I thought it was the railroad lights, but when I drove a little further, I got a better view.

‘THE DISC was approximately two miles from me, I judge it was about in diameter and approximately off the ground. I stopped my car, turned off the motor, but left my radio turned on—I heard no noise, the object didn’t move.

‘AFTER I made the call, the object which had hovered for six or seven minutes began to drop out of sight behind an outline of trees. When the other officers arrived, it was gone.’

said he was mildly irritated with the steam cloud explanation. ‘I don’t want to say I think it was a flying saucer — honestly, I don’t know what it was. But it seems hard to believe it could have been steam clouds from a reactor a mile or more away in the opposite direction — besides, the wind was blowing in a southwesterly direction and would have carried the steam over near Huron. I saw the object in the direction of .’

ON JAN. 30, the Register learned of an [sic] USO [UFO] sighted over the NASA grounds by Reinhardt N. Ausmus, Erie County Veterans Service Officer and his wife. The couple said they saw the object, described as a brilliant light, while driving home; they left their car to watch the object for several minutes. Ausmus is a member of the Early Birds, a club for World War I aviators.

ended his comments on last night’s spotting by saying, ‘I know people will probably say I’m some kind of nut, but I really did see something. I have better things to do with my time than to call in fake UFO’s.’

THE YOUNG officer explained he was ‘wide awake — I had lots of sleep. I know I saw something, but I just don’t know what.’ usually makes his patrol with another officer, but ‘unfortunately, the other officer was not with me last night.’

stated he has talked with many residents around the Plum Brook Station who have supposedly seen UFO’s in their area. ‘Too many people are seeing them, I don’t know what to think.’ also reported he listened to a traffic communication from last night after the spotting and said ‘some officers said they spotted UFO’s last night, but they were red in color and disappeared so fast they couldn’t get a good look.’ ”

Constable Gary Butler experienced radio interference during the UFO sighting, according to the article. 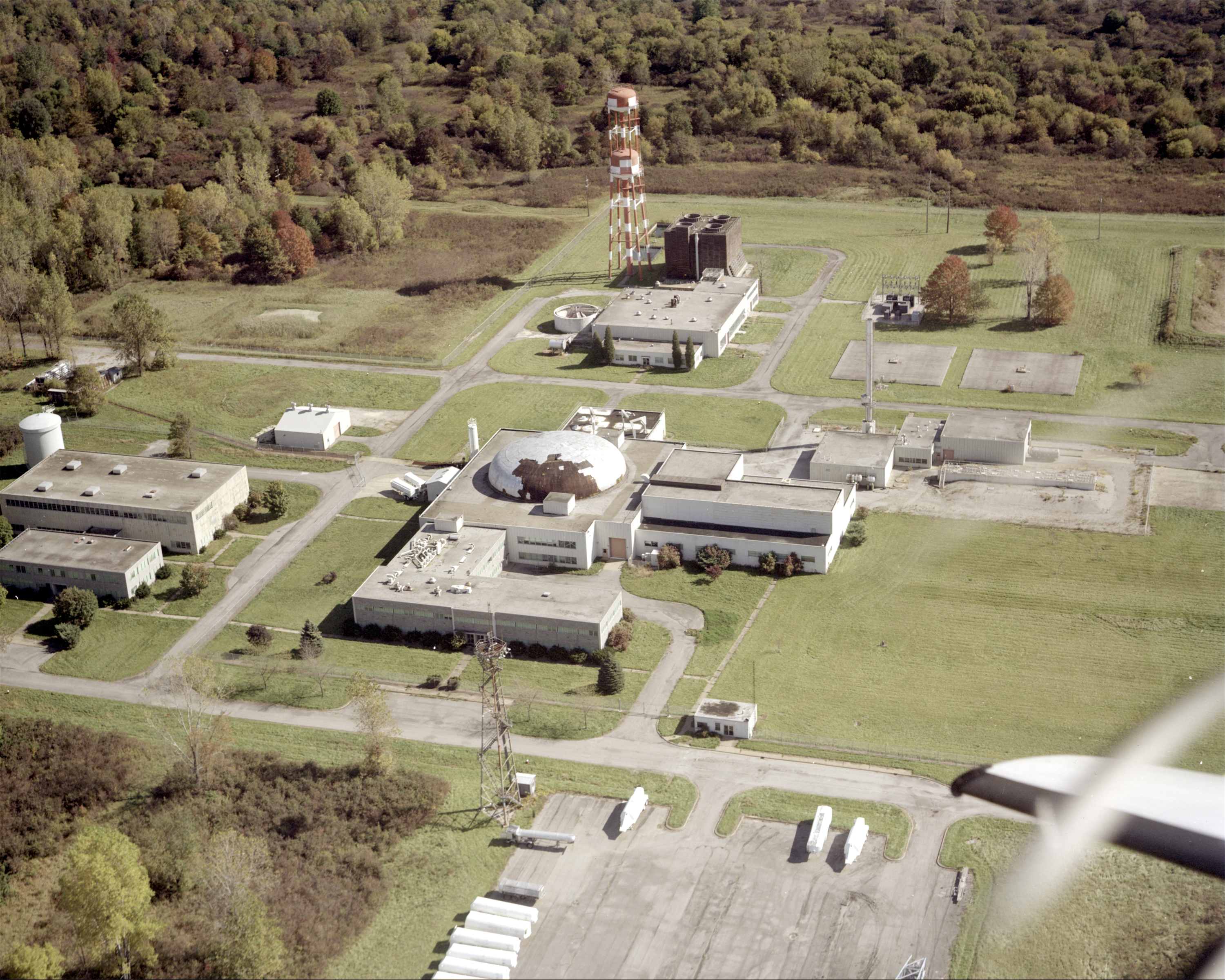 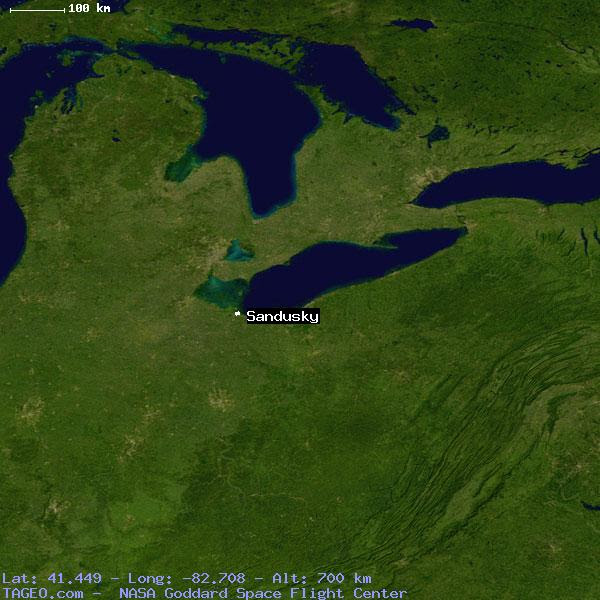 There is being submitted herewith a copy of two reports made by
District Representative of the OSI, 8th Air Force,
with regard to the detection of unidentified objects by the means
of radar, as set forth in referenced teletype. These reports
continue to set forth additional reports concerning unidentified
objects in the air space are over , which to
date have not been explained.

No investigation is being conducted by the Knoxville Office in this
matter, but any further information received from OSI or from CIC
representatives will be forwarded immediately.

Video text:
“E.O. Lawrence’s calutrons separated the isotopes that made the first Atomic bomb possible. However, his methods caused some excitement at the Y-12 plant in ”

Video: “A Rare Look at the Secret Site of the Atomic Bomb”

Video text:
“In 1942, one thousand families were pushed out of , as part of The Manhattan Project – the government’s top secret initiative to engineer an atomic bomb.” 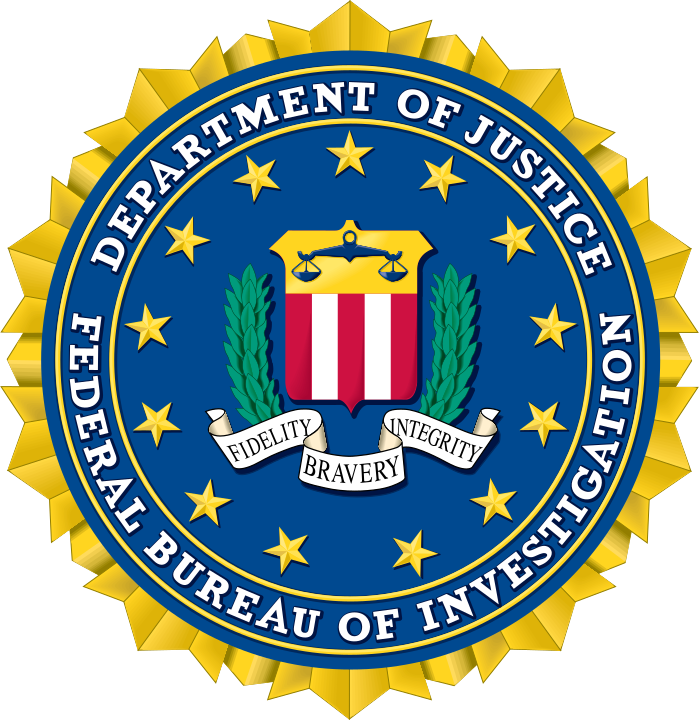 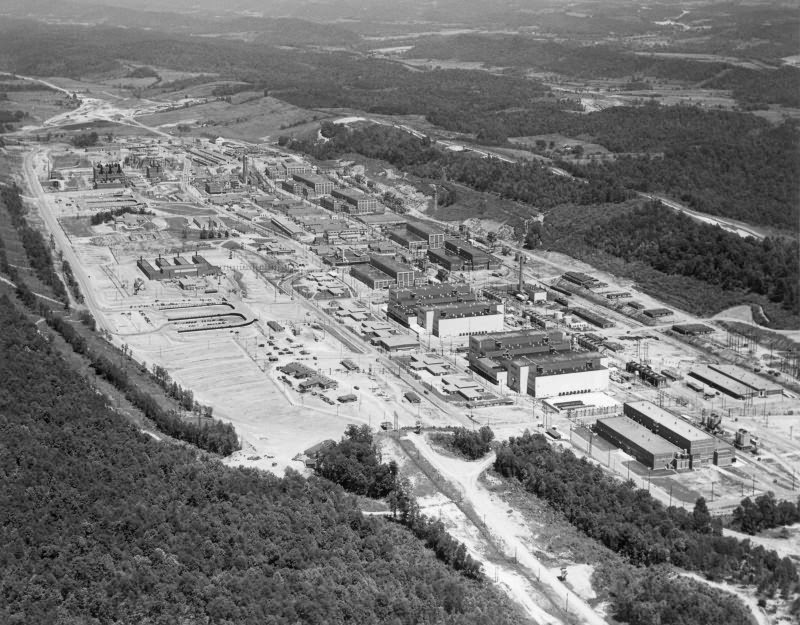 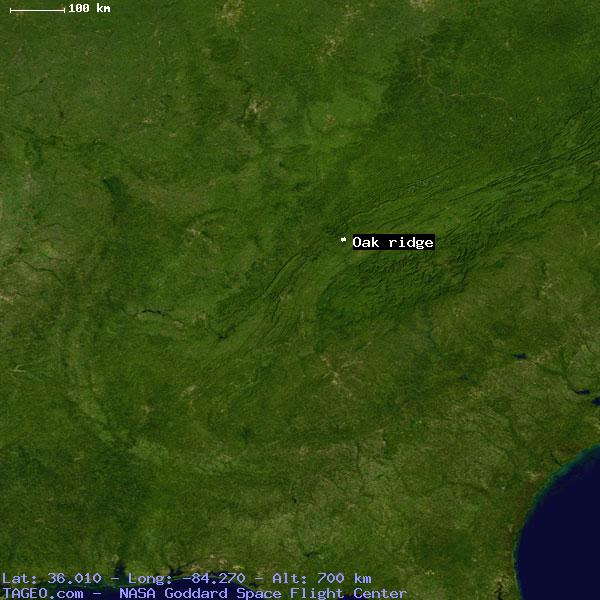