Hawke’s Bay Today presents a timeline of UFO reports (between 1952 and the late 1990s) that originated in Hawke’s Bay, New Zealand:

All of the UFO reports come from the recently declassified UFO files of the New Zealand Defence Force. 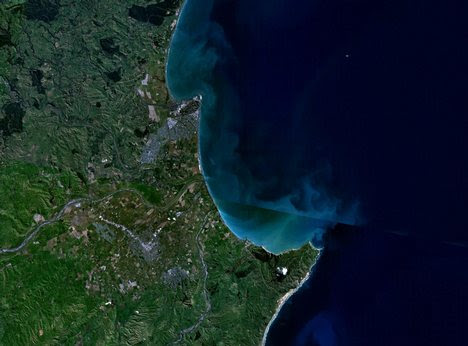 Frascogna is writing a book about the 10 February 1977 Flora, Mississippi UFO incident. 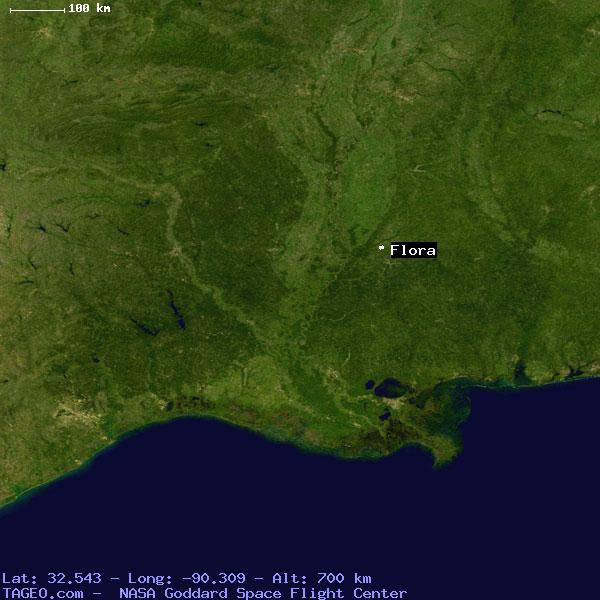 The Sun reports on the FBI’s animal mutilation files:

Some of the files reveal that there is a connection between UFO sightings and animal mutilations.

Several cattle mutilations occurred at a ranch in Dulce, New Mexico (near the New Mexico and Colorado border) from 1976
to 1978.