Richard Hall was International Coordinator for MUFON at this time and he has provided a number of cases besides those listed in the UFOE II. Dan Wilson submitted the NICAP UFOI sightings. Some of the brief entries are database listings from NIDS or CUFOS.

Jan. 21, 1976; Cannon AFB, NM
Sometime before 3:55 a.m. MST. NMCC Memo: The following information was received from the Air Force Operations center at 0555 EST: ‘Two UFOs are reported near the flight line at Cannon AFB, . Security Police observing them reported the UFOs to be in diameter, gold or silver in color with blue light on top, hole in the middle and red light on the bottom. Air Force is checking with radar. Additionally, checking weather inversion data.’ (Actual FOIA document) Among other UFO researchers who arrived in were several members of the ‘UFO Study Group,’ which has about 40 members, mainly employees of the Los Alamos Scientific Laboratories ­ the facility where the atomic bomb was developed in World War II. Police said scores of sightings were reported between 6 p.m. and 10:30 p.m. Friday an hour before the observers arrived. (Las Cruces SUN NEWS, Sunday Morning, Jan. 25, 1976)

Reports of the sightings have increased steadily since the first night. Most of the reports have been of faraway objects, but Town Marshal Willie Ronquillo of Texico said he followed a silent object about over his car. Ronquillo said the object, which had green, yellow and blue lights, sped away at a high speed to the north. Lenore Hildebrand of the UFO center in said Jim Epps of , , would arrive in . She said an Air Force officer from called the center Friday night and told them he ‘had a very close sighting and was able to witness a type of vehicle that did maneuver and that was unlike any type aircraft he has ever seen.’ (Las Cruces SUN News, same as above)”

Quote from the Wikipedia article:
“Cannon Air Force Base is a United States Air Force Base, located approximately () southwest of . It is under the jurisdiction of Air Force Special Operations Command (AFSOC). The population of the Cannon AFB CDP was 2,245 as of the 2010 census. The host unit at Cannon is the 27th Special Operations Wing (27 SOW), which activated on 1 October 2007, and is assigned to the Air Force Special Operations Command (AFSOC). The 27 SOW plans and executes specialized and contingency operations using advanced aircraft, tactics and air refueling techniques to infiltrate, exfiltrate and resupply special operations forces (SOF) and provide intelligence, surveillance and reconnaissance and close air support in support of SOF operations.

Cannon AFB was established in 1942 as Army Air Base, . The commander of the 27th Special Operations Wing is Colonel Tony D. Bauernfeind.[3] The Command Chief Master Sergeant is Paul J. Henderson II.[4]

A variety of special operations aircraft are stationed at Cannon, including the AC-130W Stinger II, MQ-1 Predator, MQ-9 Reaper, CV-22 Osprey and several versions of light and medium transport aviation aircraft. The AC-130W is assigned to the 73rd Special Operations Squadron, with all twelve becoming operational in 2010.[5]” 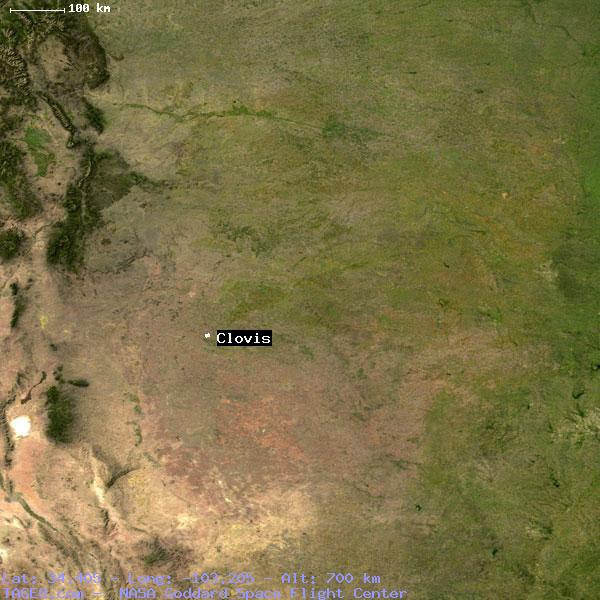 The whole article (Page 1):
“Official confirmation of ‘radar returns’ on the scopes at the 754th Radar Squadron in Port Austin, at the same time private citizens and police officers claimed they saw unidentified flying objects (UFOs) southwest of the village, has come from the U.S. Air Force NORAD Combat Operation Center in Cheyenne Mountain, Colorado.

As many as seven or eight bright glowing objects that changed color, shape, and moved horizontally and vertically at incredible speeds were sighted early Tuesday (7 September 1976) by the manager of a campground located eight miles southwest of Port Austin.

The initial sightings were made in the nearby area and reportedly confirmed by several summer residents of lhat vicinity.

Two Huron Sheriff deputies also reported watching the objects for several minutes at altitudes ranging (based on estimates) from as high as and as low as .

One of the deputies, 24-year-old Greg Gordon of Port Austin, attempted to photograph the objects with an instamatic camera carried as standard equipment in the patrol car. The objects vanished at daybreak, but the officers said their sudden disappearance from the radar scopes at Port Austin coincided exactly with the sounding of the electronic burglar alarm at the Air Force station store (PX).

Although the Air Force has a reputation for reluctance in making comments relative to UFO sightings, the following official statement was released Tuesday afternoon through the local installation by information officer Lt. Robert W. Newman:

‘The returns were kept under observation for approximately 30 minutes. Some personnel on duty also visually sited lights in the sky in the same approximate area.

‘The located in , was informed. The radar returns posed no apparent threat and no actions were taken to dispatch aircraft to the scene. (Radar returns were defined as ‘anything that shows up on the radar screen.’)’

On Tuesday night, a predictable number of new sightings were reported mainly in the Bad Axe area, but these were believed either to be stars and possibly a lighted weather satellite visible as it passes through the sky on clear nights.

No plausible explanation has been given for the objects observed early Tuesday.”

After the station’s closure, it was replaced by the Federal Aviation Administration (FAA) at Canton, Michigan (near Detroit) 42°16′36″N 083°28′27″W as part of the Joint Surveillance System (JSS), designated by NORAD as Eastern Air Defense Sector (EADS) Ground Equipment Facility J- 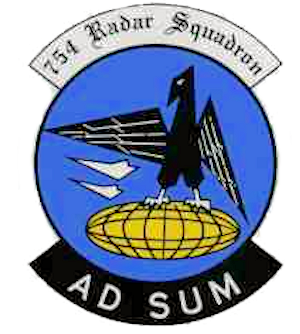 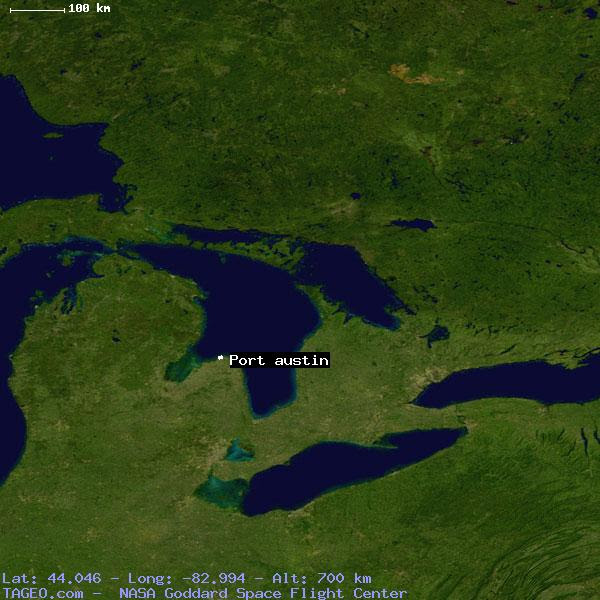