The Ecuadorian Commission for the Investigation of the UFO Phenomenon (Comision Ecuatoriana para la Investigacion del Fenomeno OVNI) (CEIFO) was formally established by the Ministry of National Defence on 5 April 2005. The national coordinator is the recognised ufologist Jaime Rodriguez.

The Military of Ecuador has released all of its UFO files.

The last part of the TV report deals with the Brazilian UFO scene.

Many U.S. Military men sighted a cylindrical shaped UFO north-west of the Da Nang, South Vietnam military base on 11 June 1967, according to the article: 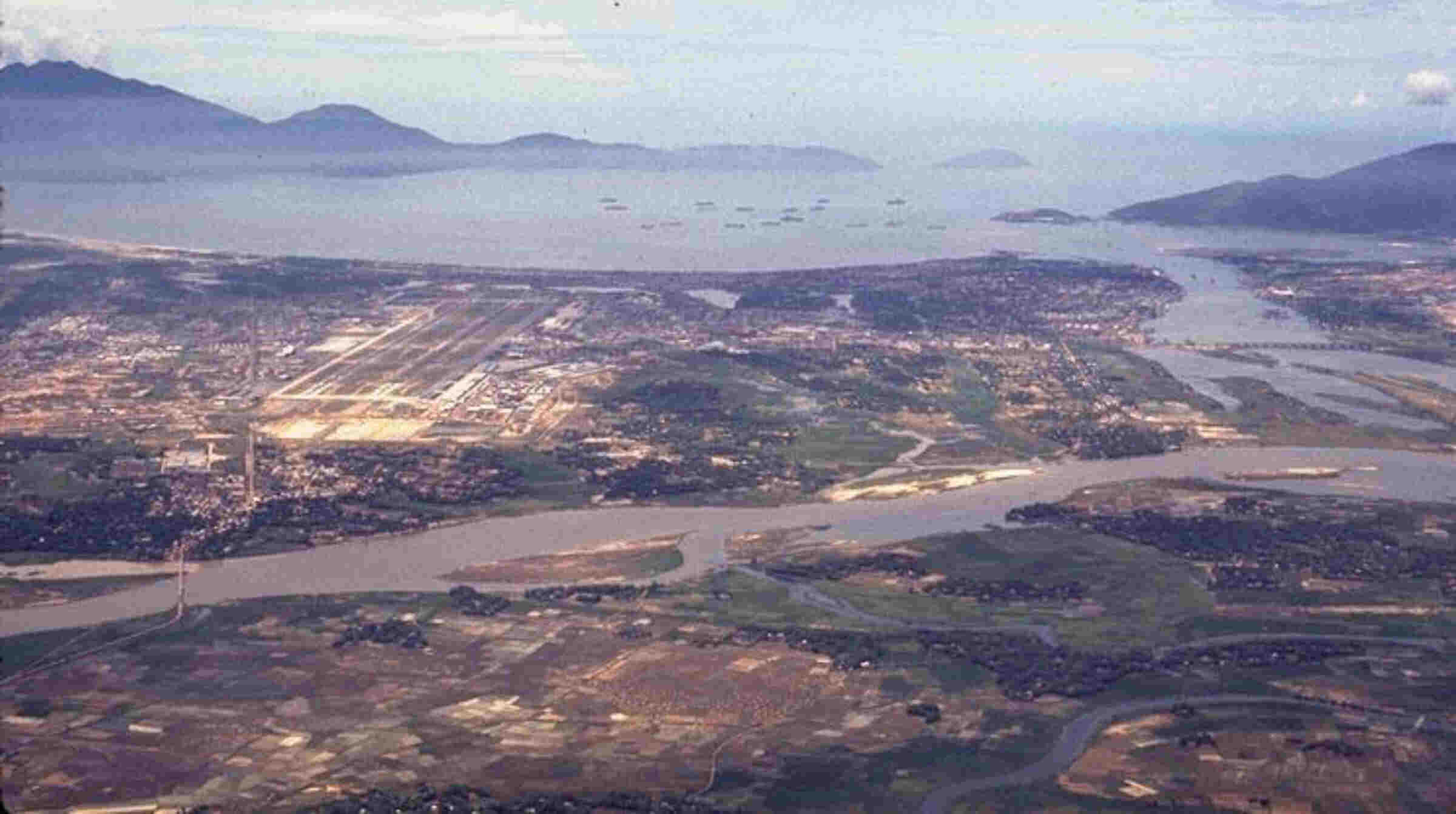 The late Lord Hill-Norton, former Chief of the Defence Staff, wrote to Secretary of State for Defence Michael Heseltine in May 1985 to express his concern over the December 1980 Rendlesham Forest UFO incidents, according to UFO files released by the UK Ministry of Defence:

Lord Hill-Norton was Chief of the Defence Staff until 1974. And he was Head of NATO's Military Committee from 1974 until 1977.

Quote from the Wikipedia article:
“In later years he took an interest in UFOs, which included writing about them and asking questions in Parliament.”

The late Admiral of the Fleet Baron (Peter John) Hill-Norton
(in 1962), former Chief of the Defence Staff (CDS) of the
and former Chairman of the NATO Military
Committee (wikimedia.org photo)
Lagt inn av Blogger kl. 16:04

Quote from the article:
“Retired Rear Admiral Delmer S. Fahrney, once head of the navy’s guided missile program, said Wednesday that reliable reports indicate that ‘there are objects coming into our atmosphere at very high speeds.’

Fahrney called a news conference following an organizational meeting of a new private group, the National Investigations Committee on Aerial Phenomena, of which he is board chairman.”

Pilots of three Pan American airliners reported that they had sighted UFOs over the Pacific Ocean between San Francisco, California and Honolulu, Hawaii on 4 July 1959, according to the Tri-City Herald: