Multiple radar stations and airplane radars registered the unknown objects; and they were sighted by many U.S. Air Force jet fighter pilots.

I also reported on these two UFO incidents on 30 January 2010. 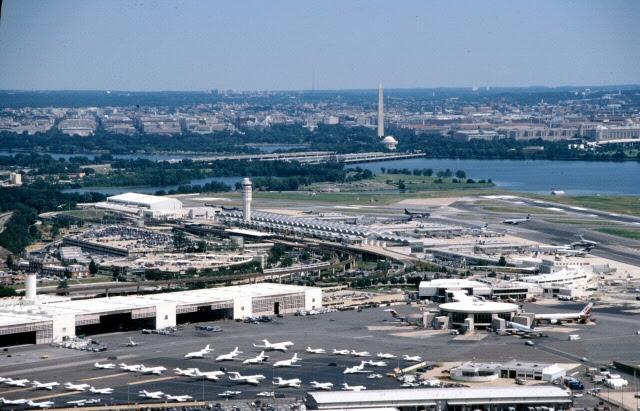 The Owosso Argus-Press reported that authorities in portions of Texas, New Mexico, Oklahoma and Kansas had received telephone calls from many people who had experienced a UFO sighting during the first two days of August 1965:

Quote from the article:
“The Sedgwick County sheriff’s office at Wichita, Kan., said the Weather Bureau tracked ‘several of them at altitudes of 6,000 to 9,000 feet.’

The Oklahoma Highway Patrol said Tinker Air Force Base here was tracking as many as four of the unidentified flying objects on its radar screen at one time, estimating their altitude at about 22,000 feet.

A Tinker spokesman refused to confirm or deny the radar observations.”