Quote from the article:
“Peter Davenport, head of the , a private organization based in , said his office received hundreds of calls about that night. He said the reports were remarkably consistent in terms of time, location and description.

‘Without a doubt, I think the events over Arizona are the most dramatic UFO sighting that has been reported to the hot line in the three years I’ve been director of the hot line in Seattle’, he said.” 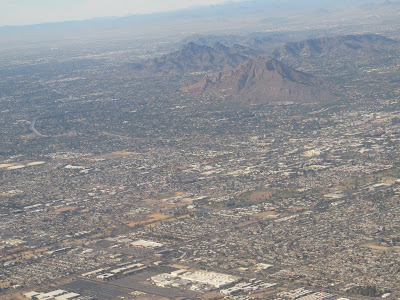