Video text:
“Alejandro Rojas with UFO Updates, Guest and witness to the USS Nimitz TIC-TAC UFO Incident, Kevin Day, USN ret./M.Ed for an in depth discussion on what happened off the coast of San Diego in 2004 involving the USS NIMITZ & USS PRINCETON.

An expert operator of the highly advanced SPY-1 radar system with years of service onboard AEGIS equipped ships including the USS VINCENNES, USS CHOSIN, and USS PRINCETON. Kevin has logged hundreds of air-to-air intercepts of suspect aircraft in both training and war-time operations. It was Kevin’s team in USS PRINCETON’s that discovered the fleets of anomalous air contacts, now known as the TIC TAC UFOs, in the sky’s [sic] above the Southern California Operating Area in November 2004. Because the unidentified air contacts were in too close proximity to the NIMITZ Strike Group while they were conducting at-sea training exercises and represented a potential hazard to safe flight operations, Kevin recommended investigating the contacts with a pair of F/A 18 Super Hornets launched from the USS NIMITZ. 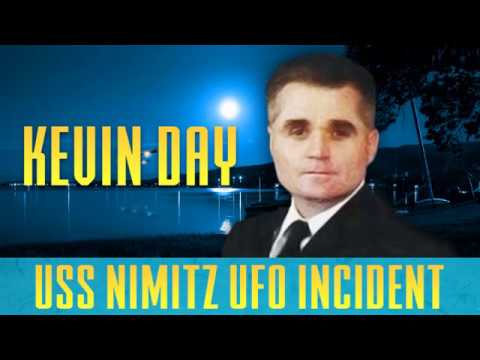 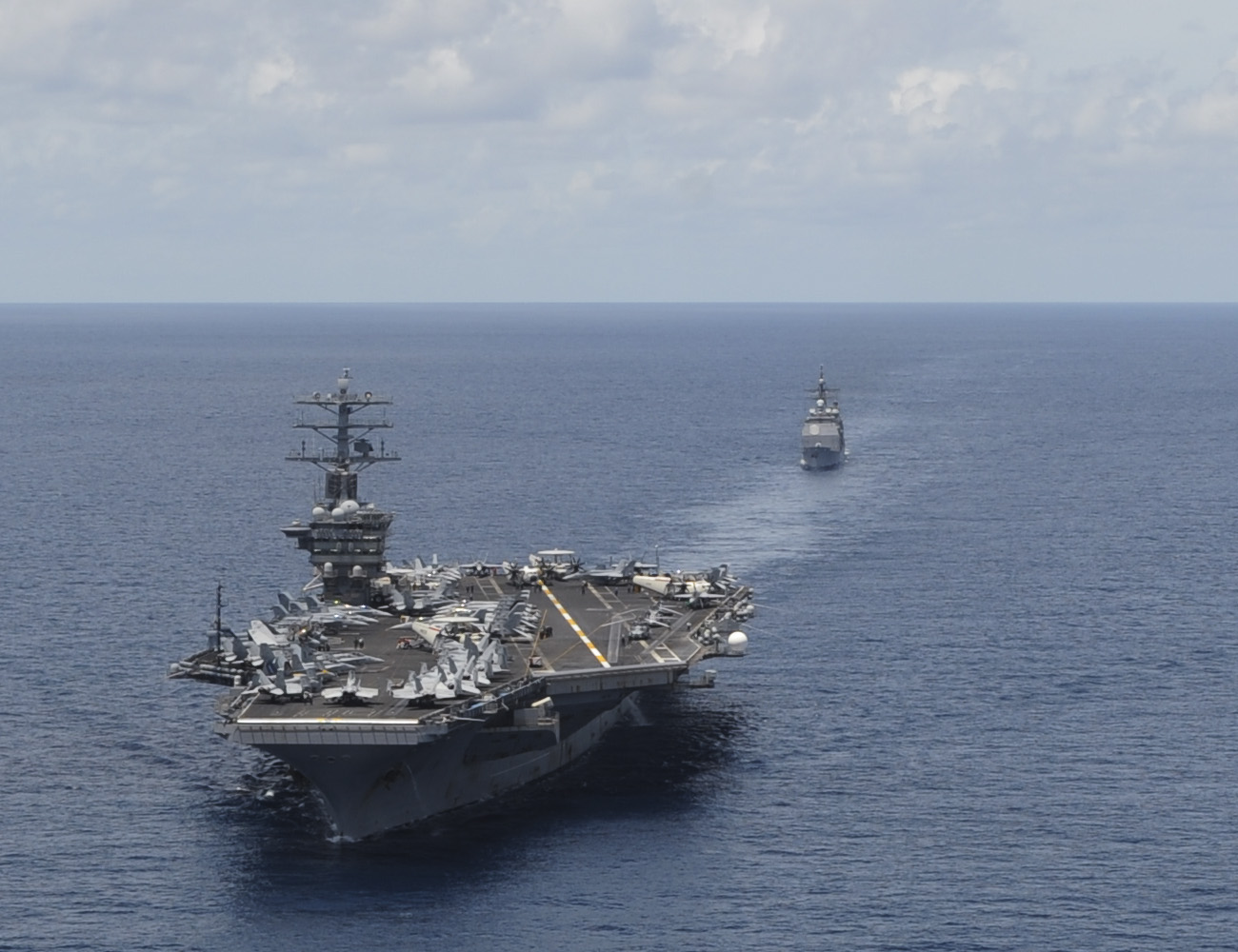 Betty Cash, Vickie Landrum and Colby Landrum, Vickie’s seven-year-old grandson, sighted a UFO over the Piney Woods, near the town of , , on 29 December 1980, at around 9:00 p.m.

Twenty-three military helicopters were trying to encircle the UFO, according to the witnesses. They sighted two types of helicopters, double rotor CH-47 Chinooks and Bell-Hueys. 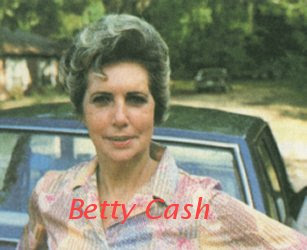 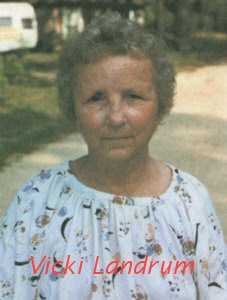 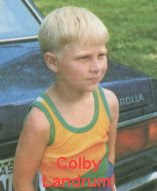 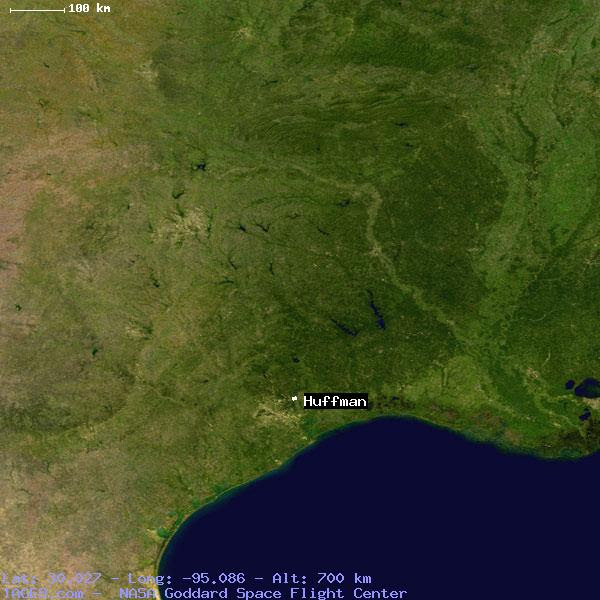