The whole article:
“Two unidentified flying objects were sighted by a family, two visiting friends and a police officer near Victor Harbour last Monday night (20 May 1974).

Mr. Neville Dunn, of Maud Street, Encounter Bay, said yesterday that at 8.30 p.m. Monday he and his family and two friends from Bordertown saw two strange flashing white lights appear from the north-east at about 45 degrees.

After rising to a higher altitude one of the objects apparently disappeared into cloud. Mr. Dunn then drove to the nearby home of First Class Constable Max Griffiths in Philip Avenue and from there Mr. Dunn, Const. Griffiths and Mrs. Griffiths saw two separate flashing lights travelling from east to west in the direction of the Amscol factory just out from Victor Harbour.

Mr. Dunn said the first two lights sighted by his family and friends seemed to come from the direction of Amscol about a quarter of a mile apart.

After leaving Const. Griffiths, Mr. Dunn drove to Porter’s Hill but did not again see the flashing lights which had been visible altogether for about 20 minutes.

Did any other readers see flashing lights in the sky Monday night?

It has since been verified that an aircraft was in the vicinity of Victor Harbour about 8 p.m. Monday night. The pilot was having radio trouble and he was directed to land at Murray Bridge.” 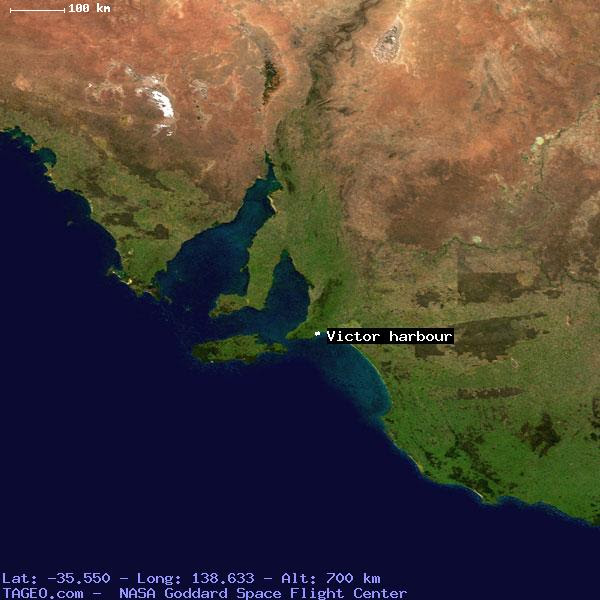 Quote from the article:
“In Part 6 of ‘NORAD and the UFO Smokescreen,’ I introduced the possibility that the North American Aerospace Defence Command (NORAD), as well as other commands and their space components, had ever detected and tracked what we would ultimately called UFO’s outside Earth’s atmosphere. By UFO’s, I, of course, mean unknown and unidentifiable bodies above-and-beyond manmade payloads or debris, and natural, meteoritic material. I established that NORAD is not in direct command and control of space surveillance systems, but relies on incoming data from the United States Strategic Command (STRATCOM) and the component commands who run the vast Space Surveillance Network (SSN) – over thirty electro-optical and radar sensors distributed the world over. I also established that, if UFO’s do in fact exist, that NORAD and the SSN could, even in the 1950’s and 1960’s, have spotted serious UFO’s events – within technical limitations – and that such events would have been classified. Beyond those facts, much of what we know, at least up until the mid-1970’s, is inconclusive, and sometimes just rumor. However, this very large and complicated jigsaw puzzle was becoming clearer.”