Goldwater was interviewed after a speech at Central Washington State College.

In the article Goldwater reveals that he had talked with several U.S. Air Force and U.S. Navy pilots who had sighted UFOs. 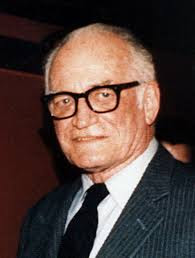