Quote from the article:
“The saucers are not a joke. Neither are they cause for alarm to the population.

Many of the incidents already have answers – meteors, balloons, stars, birds in flight, testing devices, etc. Some of them still end in question marks.

The paper said the possibilities that the saucers are foreign aircraft have been considered. ‘But’, it adds , ‘the reported performance of the discs is so superior to anything we have yet approached in this country that it is considered only an accidental discovery of ‘a degree of novelty never before achieved’ could suffice to explain such devices.’ ” 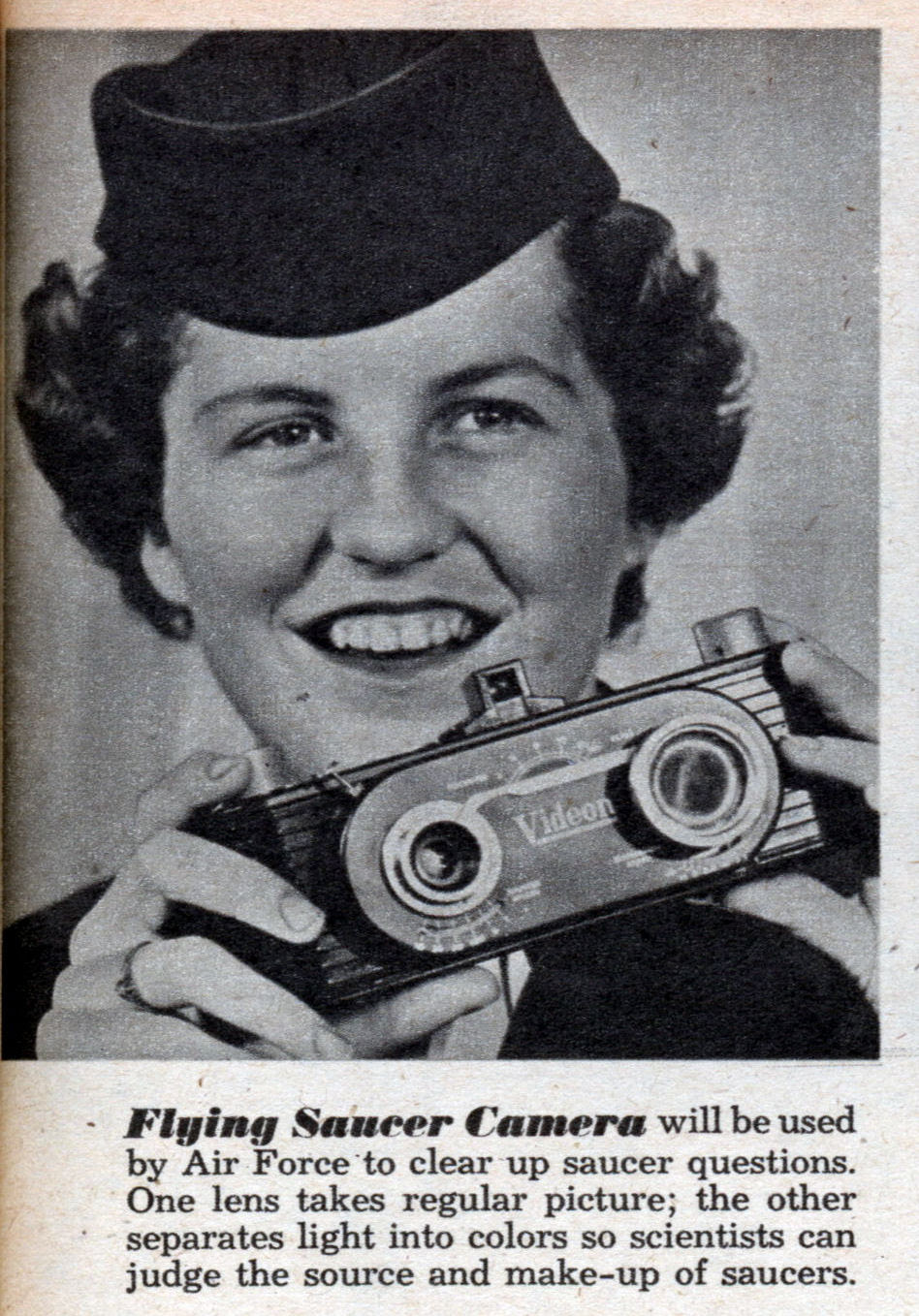 Several Cincinnati, Ohio residents sighted UFOs on 3 July 1947, according to the article:

WEWS 5 News reports that Ohio has the second most UFO sightings in the U.S. throughout history:

A UFO was filmed over the Key Tower in Cleveland, Ohio,
by Sam Phillips during a peace rally on 10 March 2007
(Sam Phillips/youtube.com image)
Lagt inn av Blogger kl. 23:39