The UK Government has hidden UFO files, according to this article.

For a long time Dr. Ridyard had tried unsuccessfully to get hold of UK Ministry of Defence (MoD) documents relating to UFO sightings by UK pilots or radar operators between July 1998 and July 1999.

After having been helped by parliamentary Ombudsman Michael Buckley, Dr. Ridyard was successful in obtaining two MoD UFO reports.

And other UFO reports released by the Civil Aviation Authority revealed that there had been additional UFO sightings over the UK during that time period. The CAA said it reported two more UFO sightings to the MoD, neither of which the MoD disclosed. 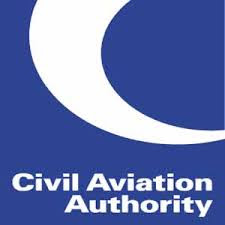 La Estrella de Iquique reports on a mass UFO sighting that occurred over Iquique on 28 November 2009:

The news article contains a video of the UFO. 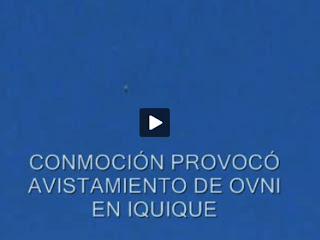 Sightings updates on the mass UFO sightings that occurred
over Mexico during the early 1990s:

A UFO was filmed over Mexico City during Mexico’s Independence Day celebrations on 16 September 1993,
at 11:09 a.m:

This is a report on the mass UFO sightings that occurred over Mexico during the early 1990s:

Several remarkable UFO videos are shown on this TV report.