The article reports on two UFO incidents (19 and
20 January 1967) that were experienced by police officers:

Quote from the article:
“Some residents of , , west of reported Thursday night spotting an unidentified flying object. Authorities said the descriptions given by all those reported to have seen the object were identical.

patrolmen Gene Smith and Carl Jones said they saw the object, described as having red and white lights, Thursday night and were among a group of officers who watched an identical phenomenon Friday night.” 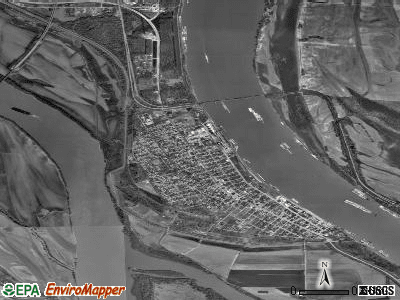 The UFO incident occurred in on the night of
6 April 1973, the St. Joseph Gazette reports:

I posted earlier about the 1973 Piedmont area UFO sightings: 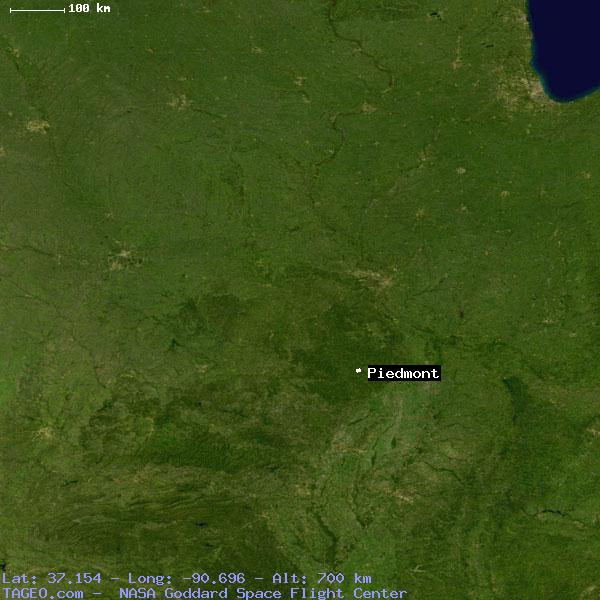