Quote from the web page:
“Project Blue Book – UFO Investigations
From to , from to Labrador, UFO sightings were reported from within and even around the world. They are documented in these files. Very few photographs are included in these records. Instead these are text descriptions of encounters or sightings during the years 1947 to 1969. Names of people involved in the sightings are excluded. They are arranged chronologically, then by location.”

How to search for documents:
Click on the year (or the month), then type “UFO” into the search box and press enter. 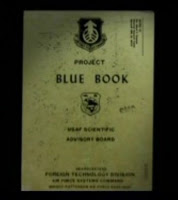 The two documents (letters) were presented by The UFO Chronicles on 30 September 2012:

The letters were sent to General Pierce. 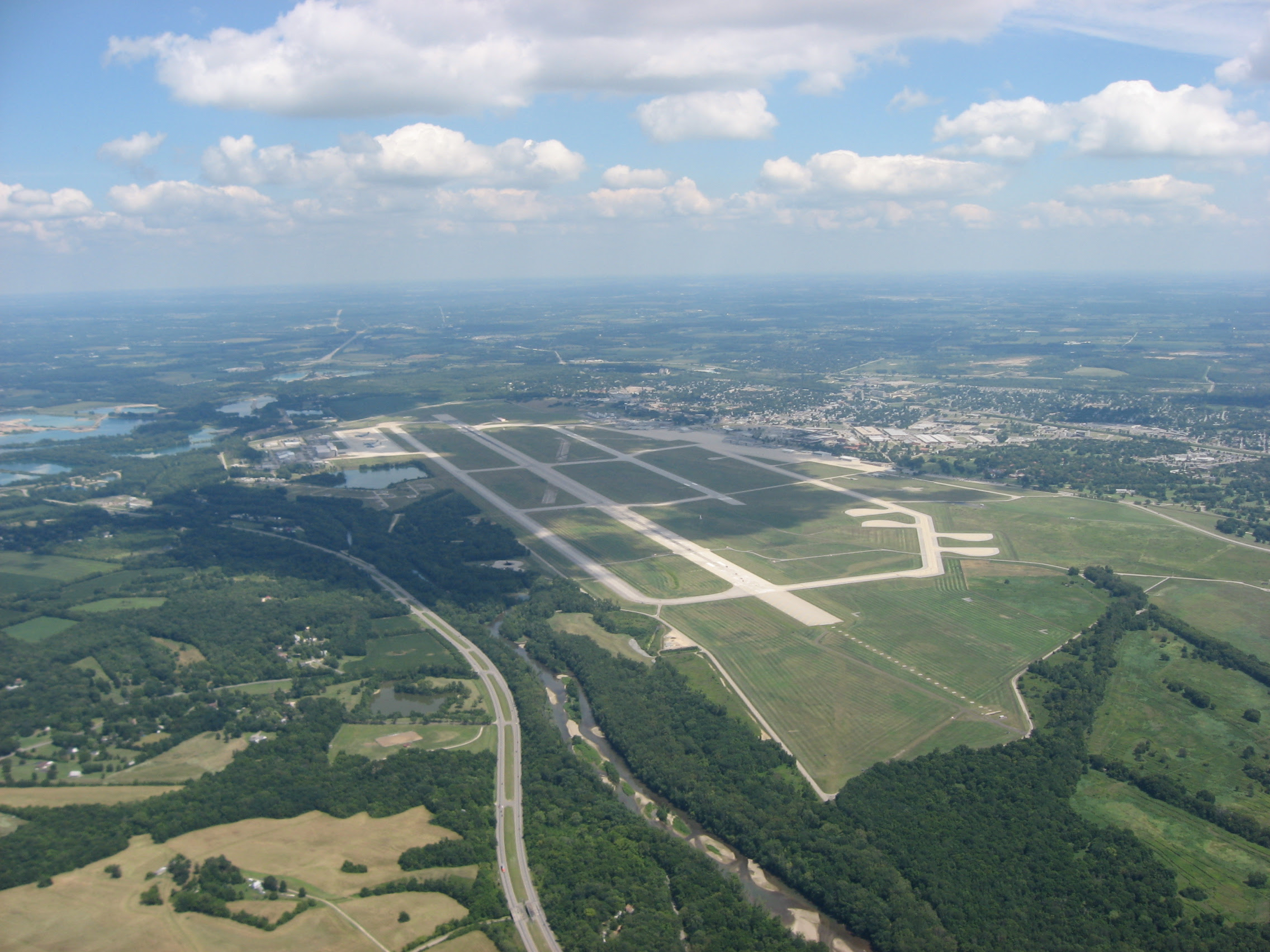