Quote from the article:
“Lt. Robert Barca, assistant information officer said his office was not too sure where the information came from, but a recheck showed Loring’s radar screen did not track ‘the thing’ seen by several observers in the area before dawn Sunday.

Loring’s information officer, chard F. Quimby, had said Sunday that a radar screen at the base had tracked ‘the thing,’ which was spotted and described Sunday by Caribou police, sheriff’s deputies, a Customs official in Limestone and a Royal Canadian Mounted Police constable.

‘Something must have been misconstrued,’ Barca said Monday. ‘We did some rechecking and we can’t find anyone who spotted it on radar.’ ”

Quote from the 17 November 1975 The Daily Sun article:
“An unidentified airman at the Strategic Air Command base in Limestone told Caribou police that an unidentified object had appeared briefly on a radar screen, but appeared to be across the border away in .” NOTE: As of 2019, Google has ended the search by date service.

1897 – On this night at 12:40 a.m. a giant airship followed a train as it rounded a bend in the tracks around Heron Bay, Ontario, Canada and then flew off inland to the north >N inland. It had body lights and light beams. (Source: Larry Hatch, U computer database, case # 208, citing Brad Steiger).” 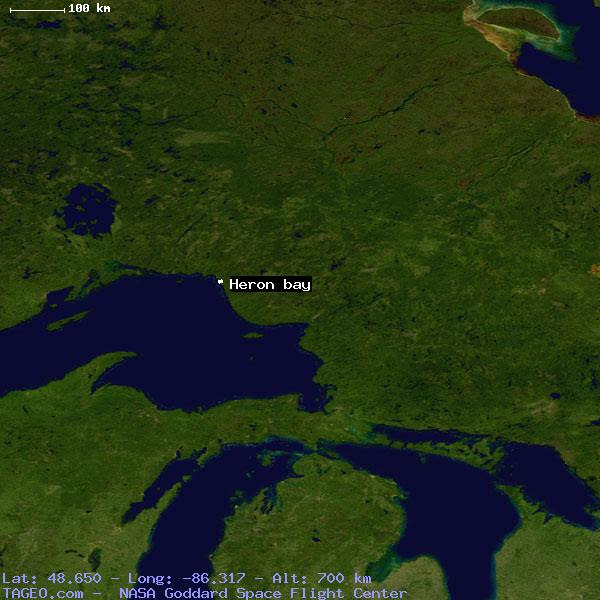 Quote from the UFO case report:
“Fran Ridge:
Oct. 20, 1973;
6:50 a.m. The primary witness was a conductor on a L&N train that had an encounter with a UFO. , is a little town west of the city of . They had passed through and were headed east nearing the Lamont crossing, which is about 2-miles west of the outskirts of . A nocturnal light incident had preceded this close encounter. When they neared Caborn (6- east of ), the conductor told the rear conductors by intercom that they had seen a real bright light behind them. When they got near St. Phillips, the rear conductor reported that there now was a train following them, on the same track, and the RR blocking system showed something approaching them. As they approached a steep hill at the Lamont Crossing, one of the diesel engine units overheated and the train was immobilized. When the object behind the train backed away, the blocking system showed the object retreating. The diesel unit was now restarted and the train, loaded down with coal, made it up the hill and on into . See full report. ( , FI , MUFON SSD).” 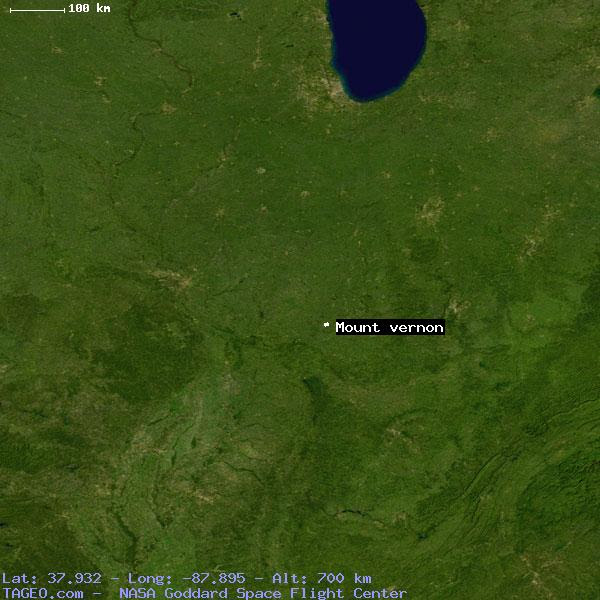