Angelia Joiner reports on the UK astrophysicist Dr. Stephen Hawking’s recent comment on contact with extraterrestrial civilisations and the mass UFO sightings that occurred over Stephenville, Texas on 8, 9 and 10 January 2008, among other issues:

Angelia Joiner broke the story on the Stephenville UFO incident. 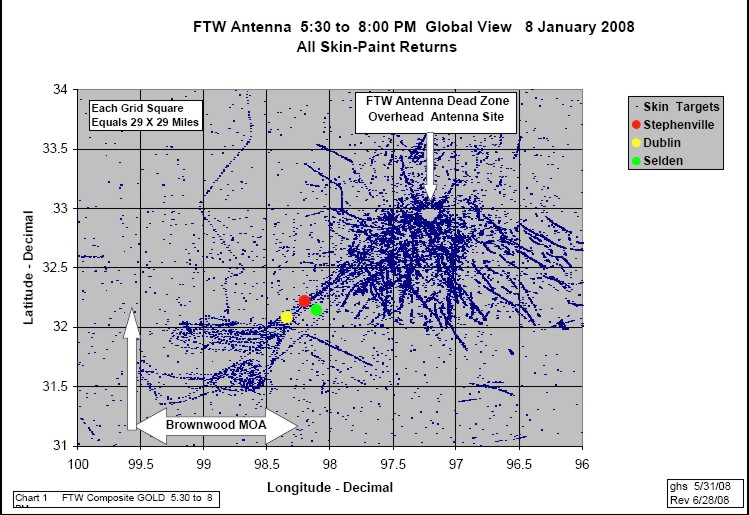 The article reported on the UFO statements made by Soviet scientist Dr. Felix Y. Zigel in the Soviet youth magazine, Cmena:

Dr. Felix Y. Zigel was a Doctor of Science and Assistant Professor of Cosmology at the Moscow Aviation Institute. And he was once Head of cosmonaut training in the Soviet Union. 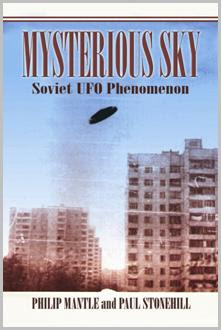