Richard M. Dolan announcing the forthcoming publication of his newest book, "A.D.: After Disclosure" at the X-Conference 2010, National Press Club, Washington, D.C., 10 May 2010:

Sightings reports on the cattle mutilations that have occurred in Colorado in the early 1990s and throughout the years:

“I’ve lost forty-nine head of cattle to mutilations. I lost them in less than two weeks. At that time of the mutilations, and later on, we saw many lights up in the sky. We could not interpret where they were coming from,” says cattle rancher Emilio Lobato in this episode. 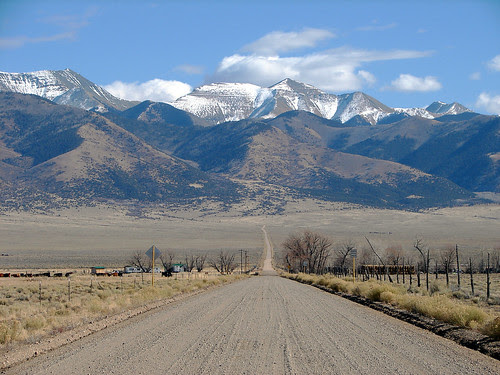