Robert L. Hastings presents an article that was published by
The Minot Daily News on 6 December 1966:

The article reports on several UFO incidents that occurred over Newport, Maine in late November 1994:

The Bangor, Maine area experienced a UFO flap in December 1994 and January 1995. 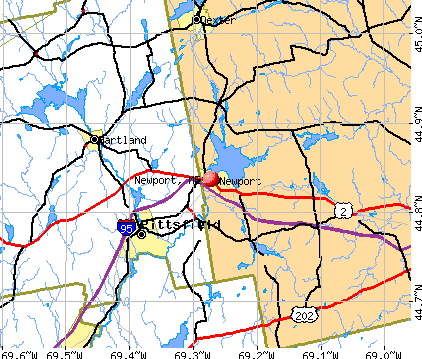