told a scientific conference that films taken during his recent flight to a record height of showed the presence of five or six objects of undetermined size at some distance from the plane.

The film was taken by a camera mounted on the X-15’s fuselage.

The mysterious objects, apparently disk-shaped, showed up on the film as the X-15 arced over the top of its flight and headed back toward earth.

‘I don’t feel like speculating about the nature of these objects,’ said. ‘All I know is what appeared on the film in later study. I saw nothing myself during the flight of this nature.’
mentioned the objects only briefly in a panel discussion at the second annual conference on the peaceful uses of space.” 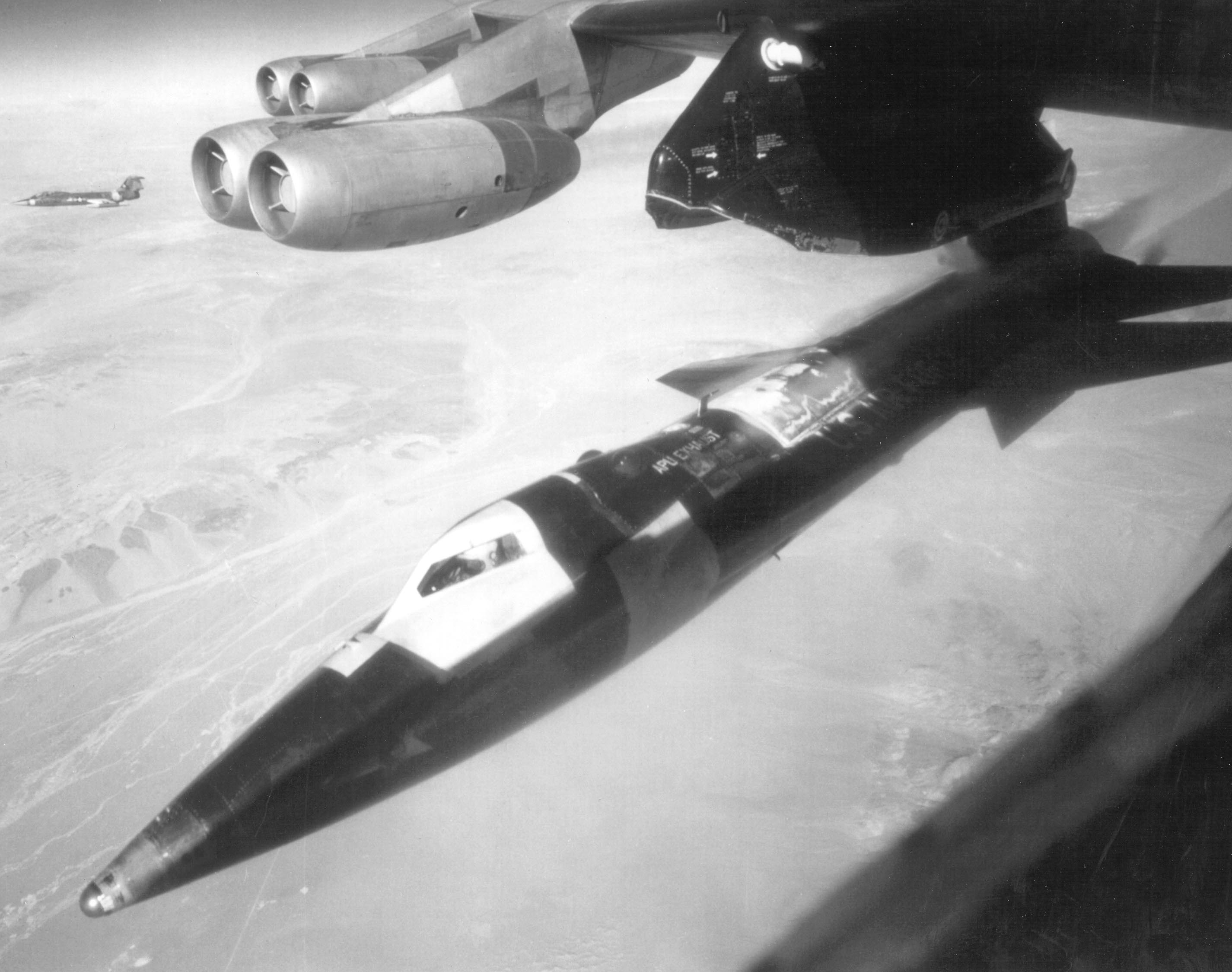