The Citizen Hearing on Disclosure (organised by Stephen Bassett) was held at the National Press Club in Washington, D.C. from
29 April to 3 May 2013. 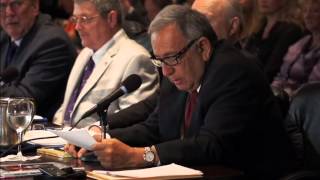