The whole UFO case report:
“Fran Ridge:
August 24, 1966 (corrected date); Minot AFB, North Dakota (BBU)
Radar operators picked up a UFO maneuvering over the base at . The LCF’s sophisticated radio equipment, that enables it to receive firing instructions from coordinating centers and transmit them to the silo Launch Facilities (LFs) was blocked out by static when the UFO hovered directly over it. Raymond E. Fowler, project supervisor on a Minuteman missile program near Boston, says he talked with an Air Force officer who had been in on this incident which took place in a subterranean Launch Control Facility (LCF) of the North Dakota Minuteman site. Asked to comment on Mr. Fowler’s allegations, an Air Force spokesman in Washington declared that SAC, that operates the site, ‘could find nothing in its unit histories to confirm the presence of unidentified flying objects over it or indeed malfunctions in its equipment on the date mentioned.’

Despite the Air Force’s denial Dr. J. Allen Hynek insists that the base was buzzed by a UFO. ‘I went there as the Air Force representative and talked to the people concerned after it happened,’ he says. Dr. Hynek was at that time acting as scientific consultant to Project Bluebook. Mr. Fowler says he was told that communications between land strike-teams (armed jeep patrols) dispatched to a spot where the first UFO appeared to land and intercepting aircraft (Note; F-106’s) were completely jammed by strong radio interference. Moreover, he says, missile site control found intense static disrupting communications with its strike-teams. After UFOs had streaked away, Air Force Intelligence teams, descended on the base telling those who had seen or heard anything to keep quiet. Fowler cites an AF regulation (80-17) last updated in 1966, that establishes a system for reporting UFO sightings to the Aerospace Defense Command at Colorado Springs and imposes penalties for the unauthorized disclosure of UFO information. But says an Air Force spokesman: ‘We're out of the UFO business.’ ” 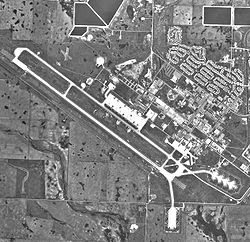 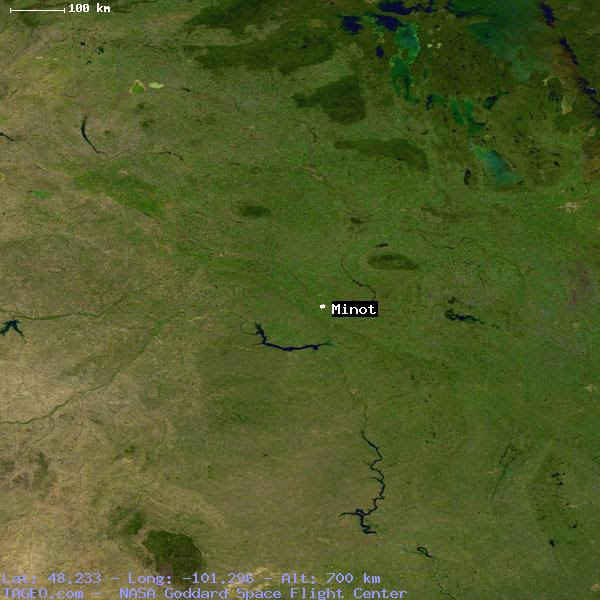