The whole article:
“The Nuclear Connection Project was established on July 1, 2003. It has been fourteen very interesting years, probably the most enlightening work accomplished in the last half-century. Enlightening because it tells more about the ‘why’ of the [bona fide] UFO situation than any other field of study.
The evidence for a UFO/Nuclear Connection grows by the day. Official FBI, CIA, Army and Air Force documents establish, beyond a doubt, that UFOs have been seen and reported where uranium and plutonium are mined and manufactured (the , , , , the Hanford Plant at , the Savannah River facility at ). Official reports are on file of UFOs seen where bomb development takes place (Los Alamos, Sandia Base) and where nuclear weapons are stored (Manzano Mountain near Kirtland, NM, and Killeen Base at Camp Hood, TX). Even where the bombs are transported to the testing areas: See U.S.S. Curtiss Incident. The Camp Hood/Killeen incidents are listed in the Project Blue Book ‘Unknowns’. Some of the most dramatic incidents involve interference with our missile sites (shutdown of Minuteman missiles at Malmstrom AFB, ). Even the absence of incidents is uncanny, such as during one of the most dangerous periods in history, the Cuban Missile Crisis. Accidental war, where UFOs could be mistaken for Russian missiles or jets during very tense time, was a distinct possibility. Official documents show that UFOs had caused quite a stir at other times in our history, several times setting off nationwide alerts.

Our thanks to all the NCP Staff, in particular, Dan Wilson, for his fine work with the Blue Book files and many of the files below. Our thanks to Rebecca Wise and the Project Blue Book Archive for the documentation which made all this more than just hearsay and inaccurate reporting. The documents speak for themselves. And without our technological workhorse, Jean Waskiewicz, most of what we do would not be usable or even accessable. And Robert Duvall’s insight into what all this implies, is right on the mark when it comes to the ‘connection’, both nuclear and strategic. And although not a member of NCP by choice, Robert Hastings has provided more evidence for the nuclear connection in the form of researched and investigated missile incidences, than anybody.

Our primary goal at this time is to research, document, and post reports with the more obvious evidence of nuclear connections, which includes a files on White Sands, , , and :

Nuclear Connection Cases
The Sightings
The Killeen Base/Camp Hood, TX Sightings (not yet ready)
The , TN Sightings (to be updated)

Next, we will continue to research and post potential NC incidents with case synopses and documents on nuclear information on the NICAP site. Any category of UFO report (from category 1 thru 11) can be marked as a potential or suspected nuclear connection case.

If you have any suggestions or information you think would be of interest to the NCP Working Group, please email me at your convenience.” 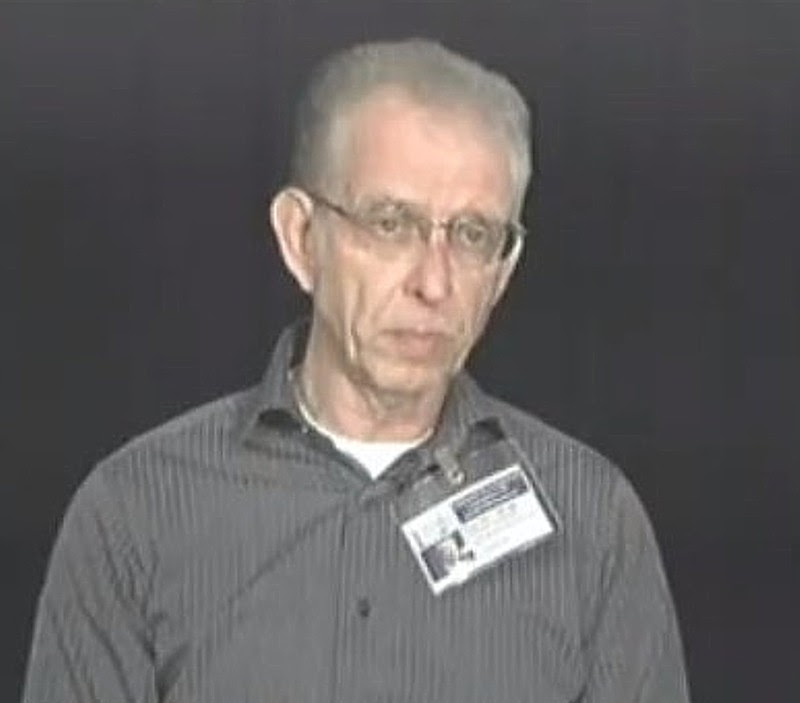 Quote from the paper:
“Do UFO respond to our political will in the arena of nuclear weapons? It is inevitable to compare the onset of prolific UFO activity of the last 60 or so years to our acquiring nuclear weapons capability. In making that comparison it is essential to realize the possibility that an historical relationship could exist, and to at least perform a study to make that determination. This paper’s primary goal is the introduction of the historical correlative concept and represents a small sample of such a study. This paper also provides topic organizational structure allowing the data to be collected in a fashion that is easily applied to historical research. Although much progress has been made towards firming this approach, not all topics have received correlative attention as of this writing.

Why choose military sighting data? The significance of military sightings is imbedded in the high quality of the observation and documentation, the consistency of the types of activity, and most important, the notice taken by the chain of command. Engaging the military of a state is the most direct way of getting attention  – all the way to the top. It is apparent that direct contact with leaders of states today is rare or probably nonexistent. Any sighting at or near to a state’s capital should therefore be treated as extremely significant. Most normal UFO activity occurs in fashions not meant to attract attention, such as in the guise of night or in remote areas, or so brief in length as to make it nearly impossible to ascertain anything from the sighting. When discovered, UFO usually end any observation by leaving quickly. Yet military engagement is direct, specific in type and location, often having duration indicating the intent to acquire full attention. Repetition of specific activities related to military could very well be attempts to relate or demonstrate clear superiority, concern over policy/decisions, and, with the more aggressive activity, a conveyance of warnings. That cannot be ignored as a distinct possibility. This is the case with UFO activity related directly to nuclear technology, weaponry and the associated political prowess.” 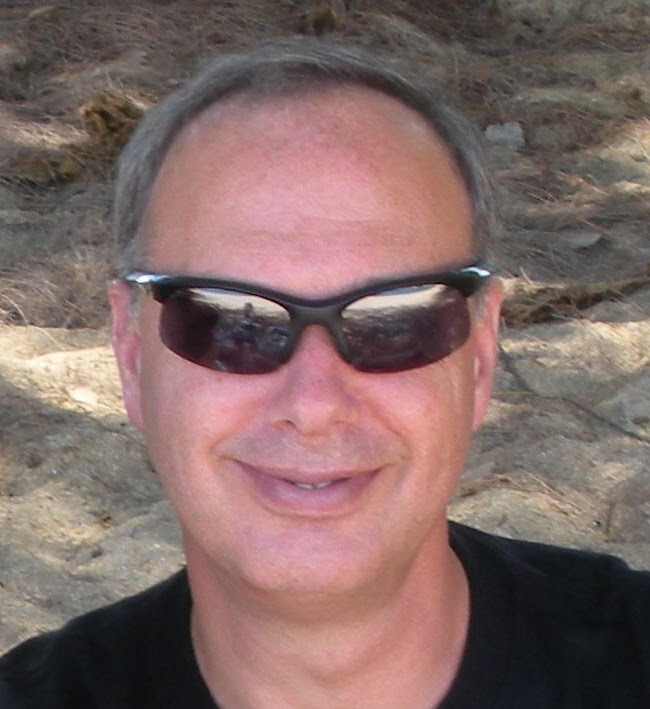 Recently two fiery disks were sighted over the uranium mines located in the southern part of the Belgian Congo in the district. The disks glided in curves and changed their position many times, so that from below they sometimes appeared as plates, ovals and simply lines. Suddenly both disks hovered in one spot, then took off in a unique zigzag flight to the NE.

Commander Pierre of the small airfield immediately set out a pursuit with a fighter plane. On his approach he came within about of one of the disks. No further identification action was taken.

The UFO incident occurred a short while before 29 March 1952. 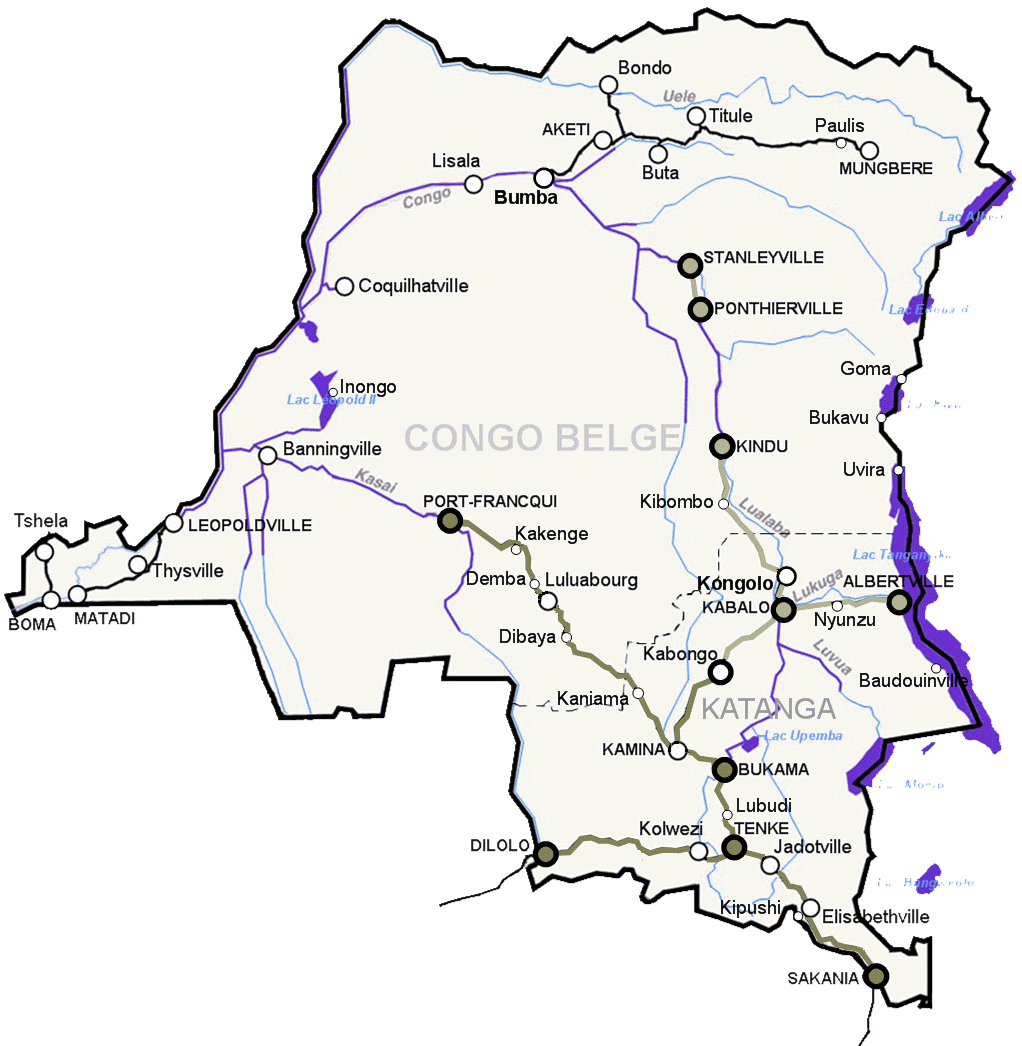