The article reports on a 1967 Southern Colorado UFO flap:

Quote from the article:
“Ben Kin, employed at the Sand Dunes National Monument, told his story:

He was driving on the King Ranch, near the foot of Mount Blanca, when an object emerged from behind rocks and began following his car. It was shaped like a football and garish light from the strange object lighted the interior of his car.

The UFO stayed about in the air and from his car. It followed him for about a mile, stopping when he stopped.

Mrs. Charles Blundell, an artist whose husband is a ranger at the Sand Dunes, has painted a picture of an object she said she saw over the Dunes. 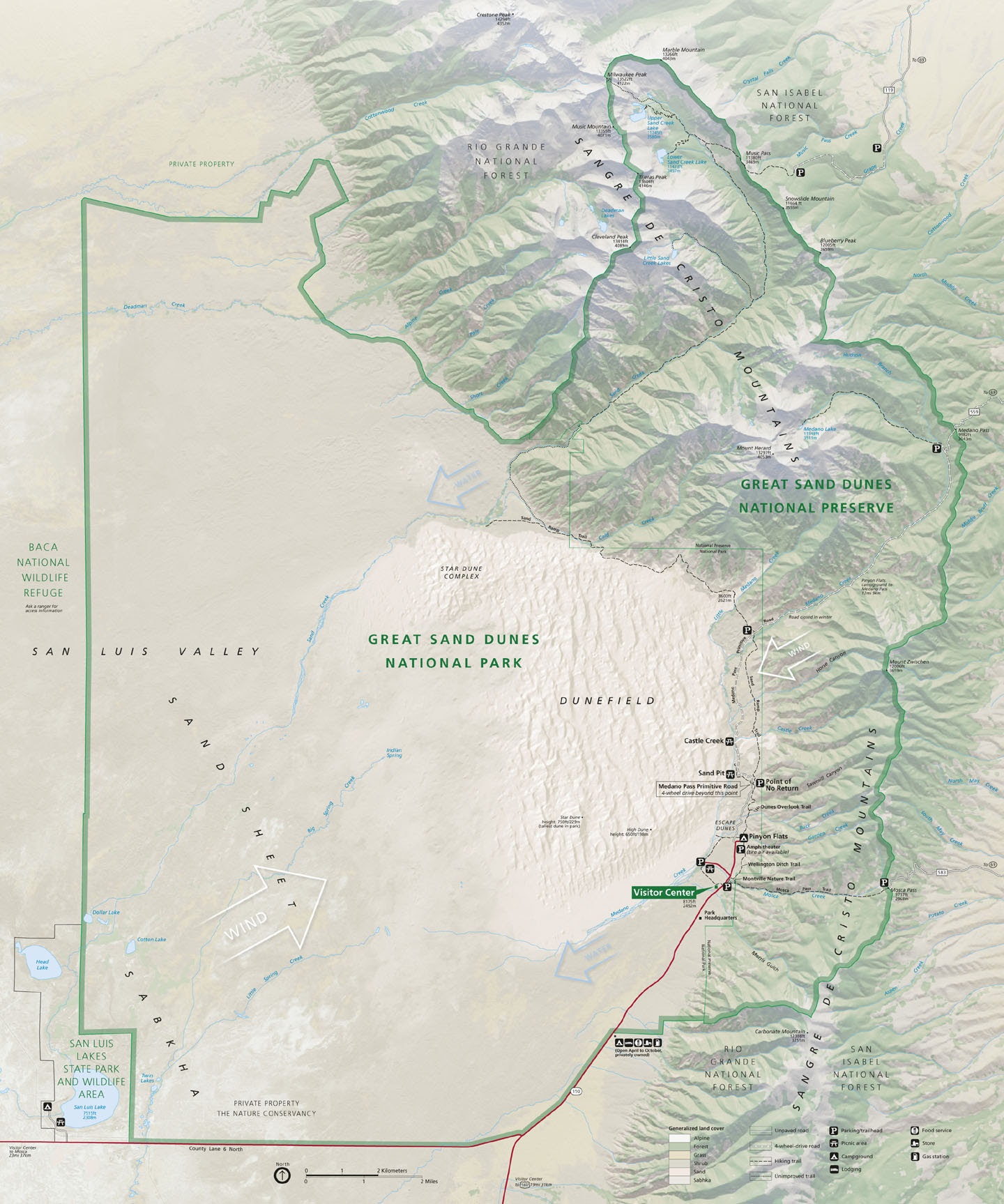 The article also informs about a rash of UFO incidents (police officers were among the witnesses) that occurred in the south-eastern and western parts of Iowa in early August 1965.

Quote from the article:
“For about five minutes the object was fixed in one position, they said, pointed toward a radio tower near Flora Park.

The rest of the time, the light danced about in the sky, and as it faded away it appeared to dwindle into the west, they reported.

The glow at the end of the object appeared like the pink flame from an acetylene torch, Sister Justa said.

At that time, citizens in the southeast and western parts of the state reported seeing various strange lights in the sky. Most of the reports told of red, green and white lights appearing, then moving away quickly within a few minutes.

Law enforcement officials at Coralville, Ia., near Iowa City (South-Eastern Iowa), and a news photographer at Washington, Ia., about south of Iowa City, were among the dozens of citizens who reported sightings.” 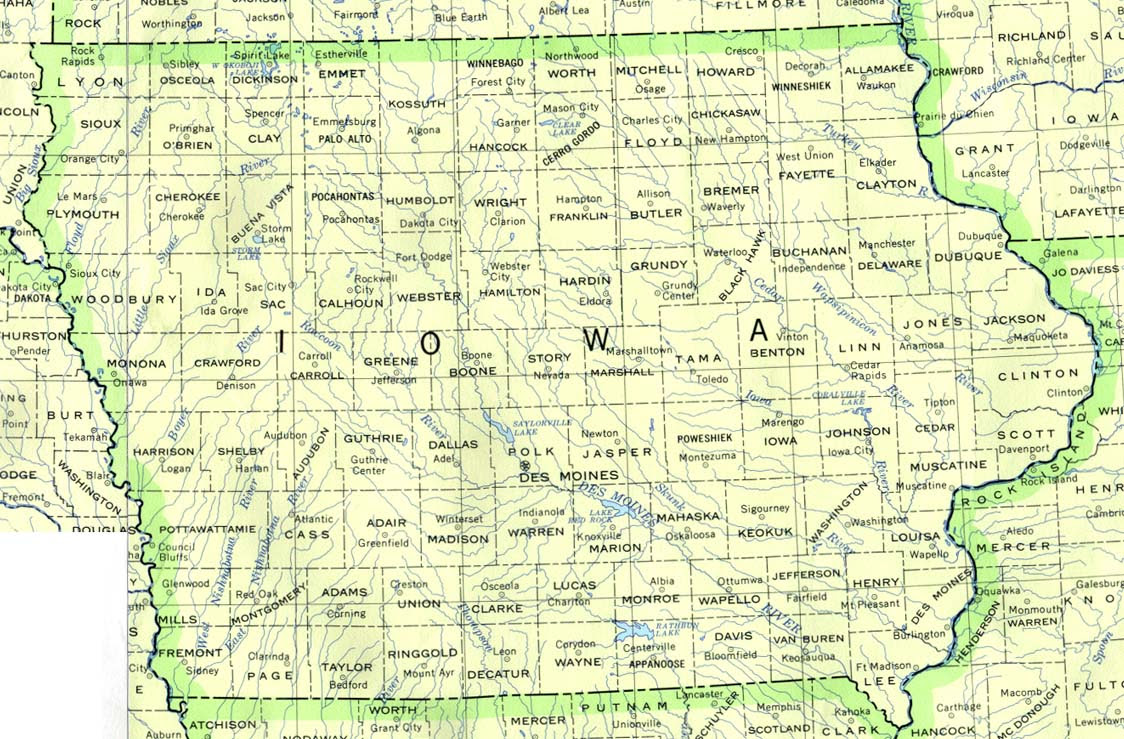 A UFO flap occurred in the Gadsden (North-Eastern Alabama) area in December 1968, The Gadsden Times reports:

Quote from the article:
“Another police officer made a sighting late Saturday afternoon.

He reported seeing two cigar-shaped craft, each ‘about the size of a boxcar,’ flying across the sky. They appeared to be made of a shiny metal, like aluminium, he said. He watched them for a few minutes until they disappeared behind a cloud.

The officer said the objects could not possibly have been any type of plane or conventional craft.” 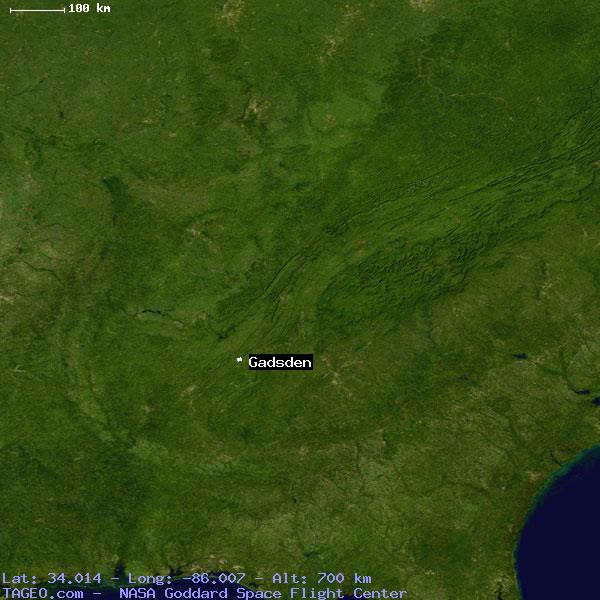 Captain Louis Fontenot, the captain at Morgan’s Point, and three other persons sighted a metallic, cylindrical shaped UFO that moved across the sky over La Porte, Texas on 6 November 1966, at around 8:45 a.m., according to the article:

Quote from the article:
“Fontenot said all four observed it through 50-power binoculars and agreed that it was shaped like a ‘big rocket or cigar with two fins at the very bottom.’

The sighting was reported to the air police section at Ellington Air Force Base, which refused comment on the report.

Fontenot said he and his friends saw a jet fighter turn over La Porte and follow the object’s path a few minutes after the report was phoned in.

Fontenot said the binocular view of the object showed ‘either writing or windows,’ adding, ‘four of us saw the same darn thing, and it’s hard to say we didn’t see it. We don’t know what we saw.’ ”

The article continues on page 6. 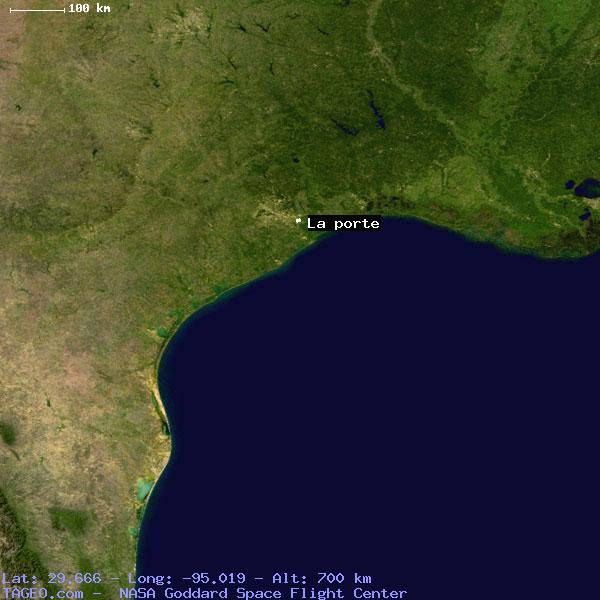 Quote from the article:
“New York Daily News photographer James Mooney said he saw the object and took a roll of film of it. A spokesman for the News said the film would be developed this morning.” 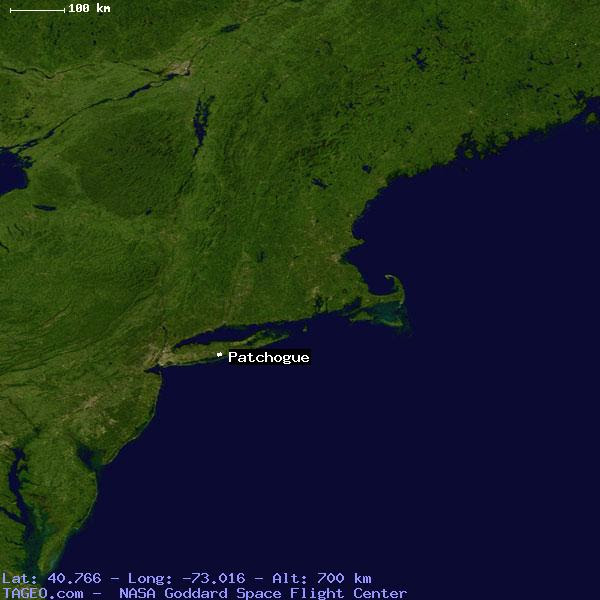