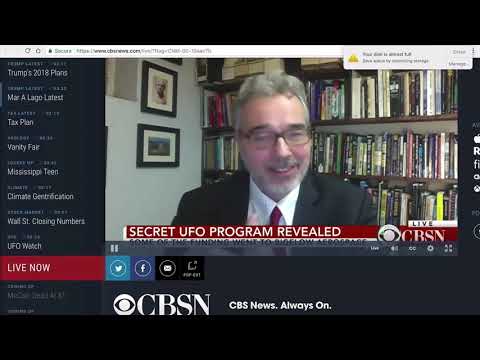 
The article reports on the recent Venezuela UFO flap and the
16 February 2019 UFO video (recorded in La Puerta,
) of Friman Rodríguez. 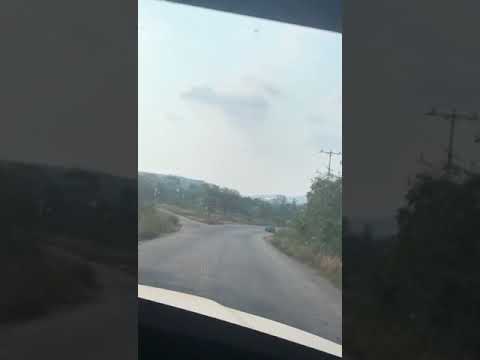 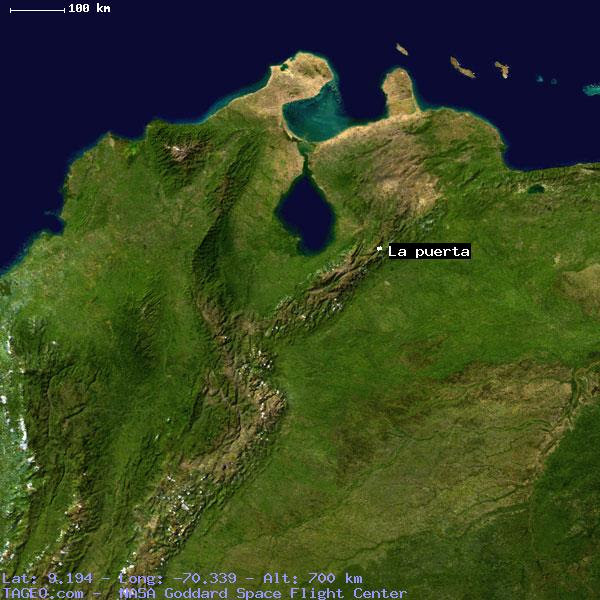