The article informs about some of the UFO incidents that occurred over the north-eastern part of the United States in July 1952:


Quote from the article:
“Most of the recent sightings were made by relatively competent observers, by pilots, airport control tower men and civilian air defense spotters. In one case, radar technicians at the airport in Washington reported unidentified, unexplained ‘blips’ on their radar scopes the same night other people saw strange lights in the sky.” 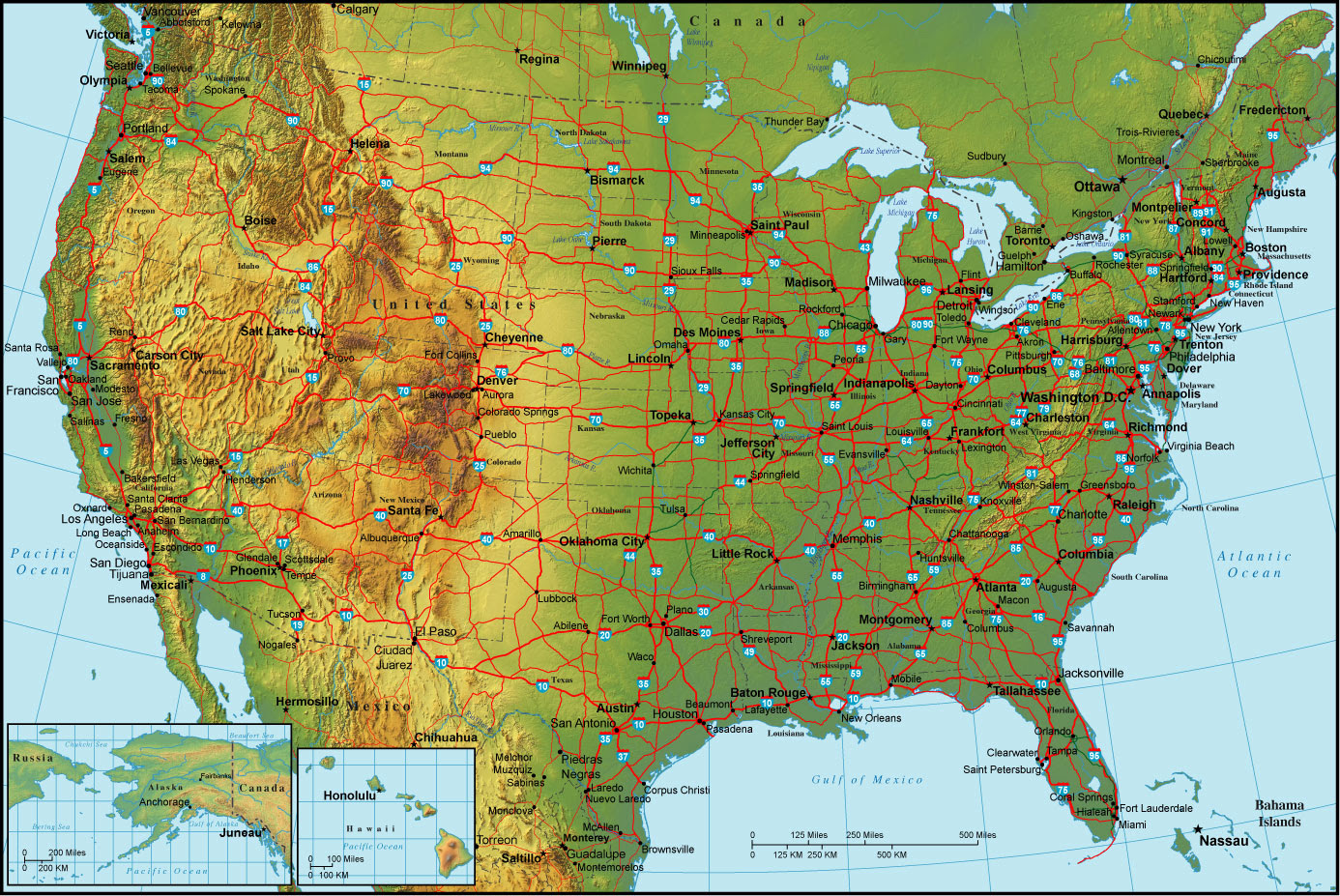 The UFOs hovered over General Hospital for several minutes before flying slowly towards the north-west.

Quote from the article:
“ ‘They were just hanging in the sky, almost touching. They did not make a sound or have a propellor,’ he declared.

About high and two blocks away, the objects were a silver-metallic color with a small red tail, Mr. Miles declared.”


The article contains a sketch of the UFOs. 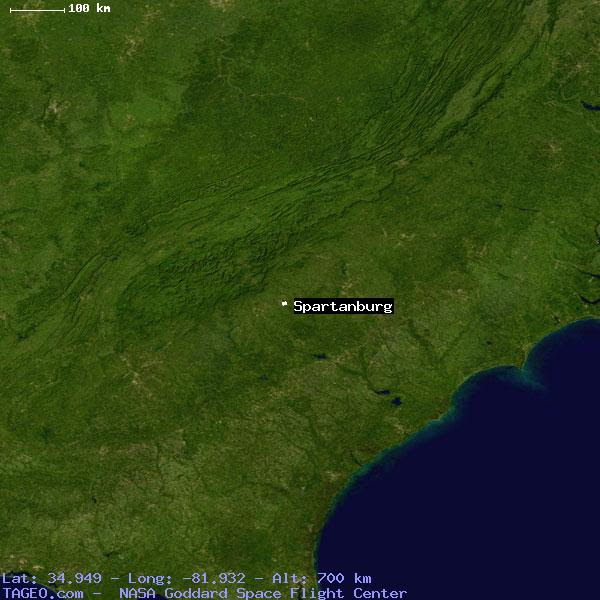