The UFO encounter lasted some fifteen minutes, and the UFOs were last seen over Denizli, Turkey, according to Karakus.

NOTE: According to this article, Lieutenant General Karakus and the seven other men sighted several UFOs, not one UFO as some sources reported.

Lieutenant General Erdogan Karakus reveals that he and seven other men in four jet fighters encountered UFOs over Balikesir, Turkey in May 1983:

The control towers at airports in Ankara, Istanbul and Konya also detected the UFOs on their radar screens.

NOTE: According to the Hurriyet article (see post dated 26 October 2010), Lieutenant General Karakus and the seven other men sighted several UFOs, not one UFO as some sources reported. 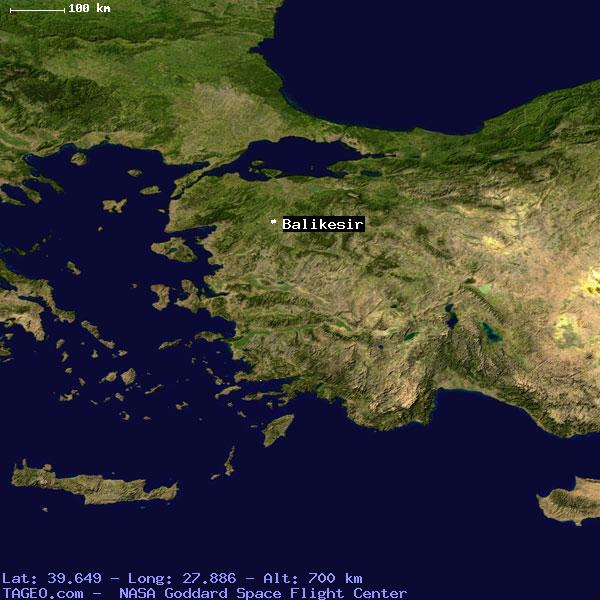