Quote from the UFO report:
“This is an 11-page chronology of UFO incidents and events for 1974. Our thanks for these chronologies must go to our documentation team: Richard Hall (the original 1977 chronology from UFOE II), William Wise (Project Blue Book Archive), Dan Wilson (archive researcher), Brad Sparks (Comprehensive Catalog of Project Blue Book Unknowns), and Jean Waskiewicz  (online NICAP DBase [NSID]). Our latest repots [sic] come from the files of Mike Swords.

Humanoid Reports (HR, occupant sightings, Cat. 7) are still up. By 1974 the cattle mutilations are becoming a major issue to farmers in many states and by 1979 the phenomena will have claimed the lives of over 10,000 head of cattle. Night-time helicopters are often reported in the vicinity of mutilated cattle. Helicopter pilots take alternative routes or are flying higher in order to evade angry stockmen with big guns.

Nov. 11, 1974; Area
RCMP report of Cessna 150 encounter involving John Breen a Gander Newfoundland Air Traffic Controller who was also a  pilot/instructor accompanied by a student pilot. ATC Gander painted the object for two sweeps then it disappeared from their screns [sic] at which time Breen spotted the object down low at he guessed at tree-top level. This latter seems significant-almost as if the damn thing knew it was now being painted and dropped to tree-top level to avoid radar. This event was included in Maritime UFO Files.

Nov. 11, 1974; Between , and
9:10 p.m. local. Marine Reserve Squadron pilot was flying a T-39D Sabreliner with five Naval officer pilots on board on a TACAN instrument penetration training flight. They were at MSL, approximately indicated airspeed, (440 kts true air speed), in straight and level flight, and on a heading of approximately 255 degrees true. The flight instructor sitting in the right-front seat was the first to sight a single, round, red small area of light maintaining position at their 1:00 o’clock position and their altitude. The reporting witness said that everyone ‘…felt it was a UFO and generally were glad to have finally seen one.’ Its angular diameter was about the same as half a penny held at arm’s length (approx. 15 min arc diameter). After receiving permission to deviate from the flight plan the pilot banked right about thirty degrees to fly directly toward the red light. After about a minute or more, now on the new heading of 270 degree, the red light suddenly and unexpectedly flew left directly across the nose of his airplane stopping abruptly at his 11:00 o’clock position where it remained for several more minutes. While maintaining this new position it never changed size, shape, or intensity. Its edge was sharply defined and without any haze or blur. After about four or five minutes total observation time the light accelerated toward the West and was gone in about ten seconds; it became progressively smaller until it was no longer visible. Upon landing the witnesses all completed an ‘incident form’ but never heard anything more about the matter. (Richard Haines)”

Quote from the Wikipedia article:
“Naval Air Station Pensacola or NAS Pensacola (IATA: NPA, ICAO: KNPA, FAA LID: NPA) (formerly NAS/KNAS until changed circa 1970 to allow Nassau International Airport, now Lynden Pindling International Airport, to have IATA code NAS), ‘The Cradle of Naval Aviation’, is a United States Navy base located next to Warrington, Florida, a community southwest of the Pensacola city limits. It is best known as the initial primary training base for all U.S. Navy, Marine Corps and Coast Guard officers pursuing designation as Naval Aviators and Naval Flight Officers, the advanced training base for most Naval Flight Officers, and as the home base for the United States Navy Flight Demonstration Squadron, the precision-flying team known as the Blue Angels.”

NOTE: As of 18 December 2018, this blog presents no article or case report on a November 1974 UFO incident, except the two above UFO case reports. 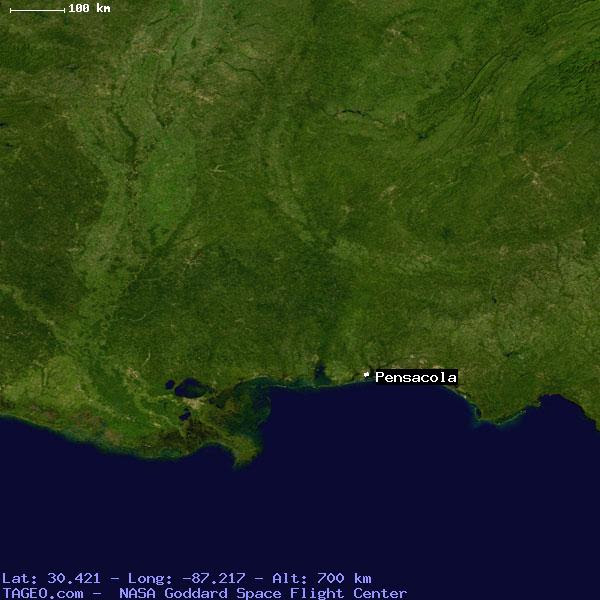