Cabell achieved the rank of colonel in 1942 and brigadier general in 1944, serving both at air force headquarters at the Pentagon and in the European Theater. During the late 1940s and early 1950s, he held a variety of staff headquarters positions, including chief of Air Force Intelligence 1948-1951, and director of the staff for the Joint Chiefs of Staff from 1951-1953.

In 1949, Cabell set up Project Grudge to ‘make a study reviewing the UFO situation for AF HQ.’ However, Grudge quickly became all but moribund, while simultaneously reporting that all UFO cases were being closely investigated. When Cabell learned of this, he ordered Grudge dissolved and ordered that the ‘open minded’[1] Project Blue Book be created.” 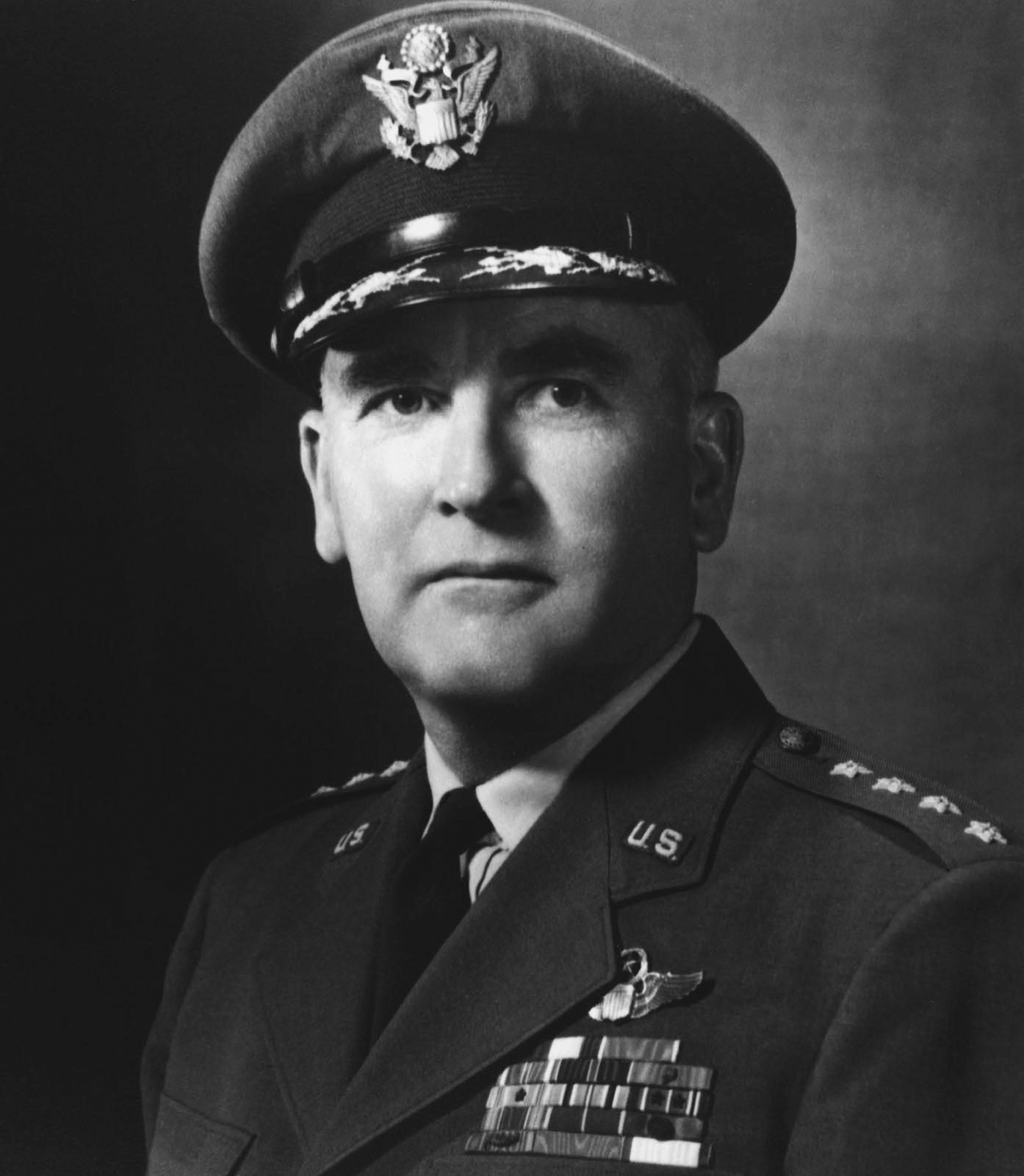