Steinar Hellesø, a school caretaker, sighted an alleged oval shaped UFO (30 to 50 metres in diameter) over Vemundvik, Norway on the morning of 7 November 2000:

In the article, Hellesø said that the UFO had stopped his car, and that he was unable to move his body during the sighting. The car started up and ran as if nothing had happened after the UFO had left the vicinity.

The UFO hovered at a distance of approximately 600-700 metres from the witness and emitted a low whistling sound. The object had 20-30 small, white lights along the side.

The sighting lasted between 30 seconds and one minute. Then the UFO started to move slowly towards the west before shooting straight up at a terrific speed.

Namdalsavisa has removed the article from its website, but has retained a short excerpt. 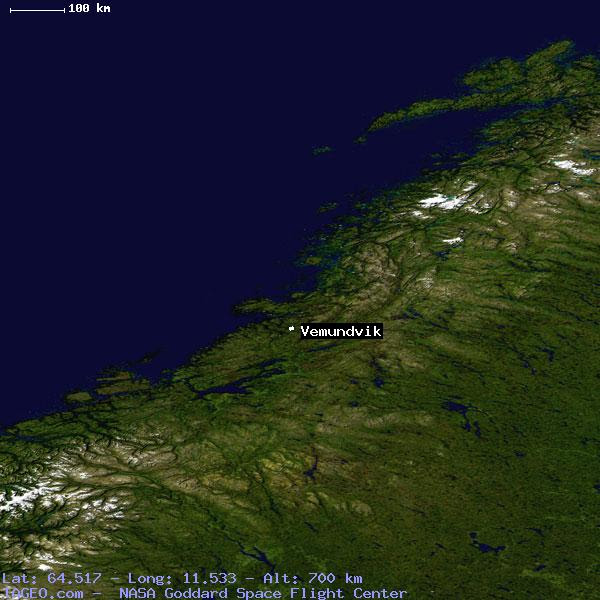