On 28 November 2008, the National Examiner (Denver, Colorado) online edition contained an article by former NASA employee, Patricia Phillips, about the Space Shuttle and the alleged UFOs which are seen/recorded on virtually every mission. In the article she raises the following question: “Take a look and see if you think this video shows UFOs. You decide!”

This is the first time I’ve seen a (former) NASA employee who isn’t involved in UFO research, raise a question about UFOs! 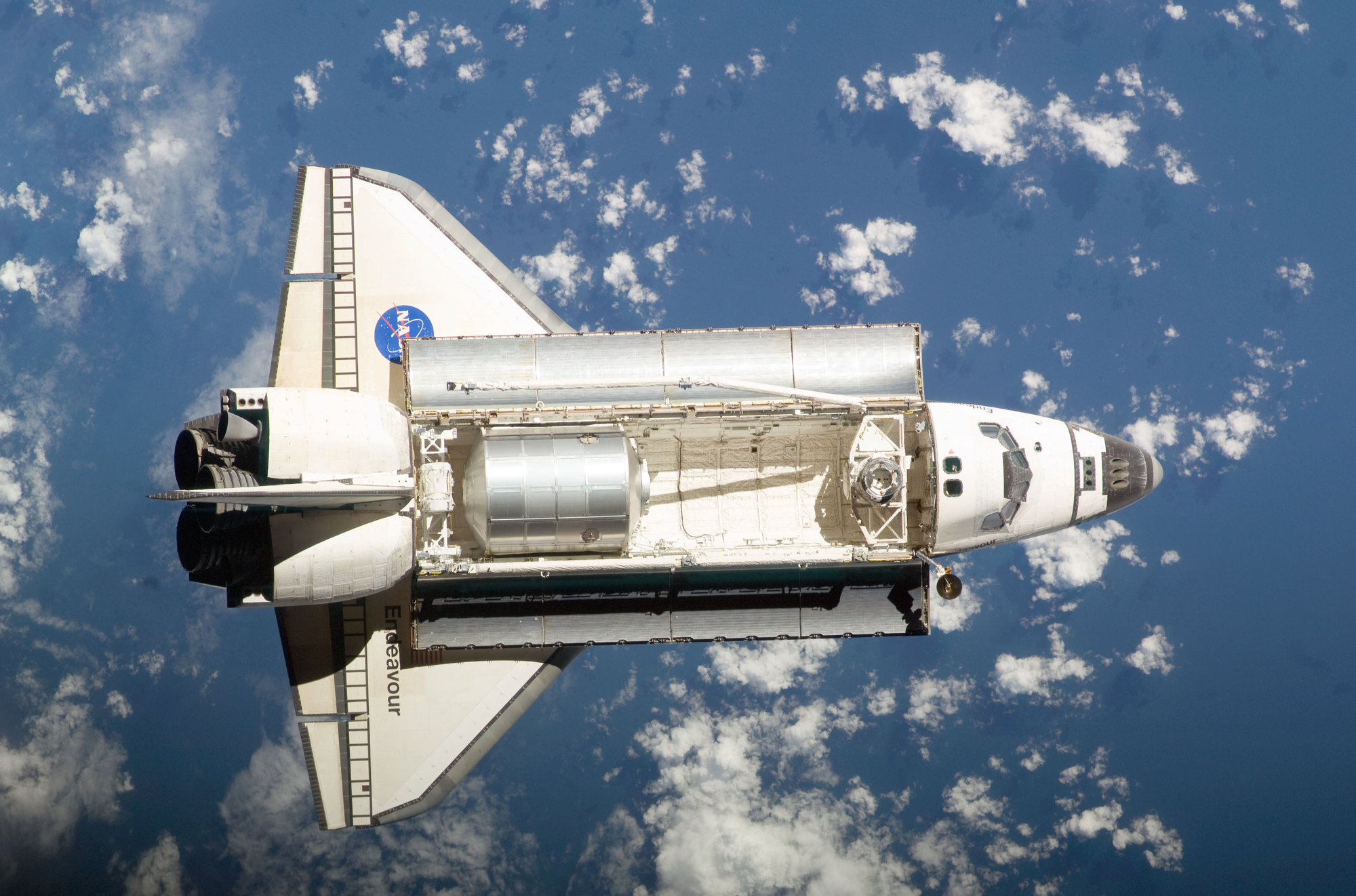 People who witnessed the event, said that between 30 and 50 self-luminous spheres manoeuvred over the city at differing speeds or hovered. The balloon theory was soon dismissed, when objects in close proximity to one another, either moved rapidly or hovered. At around 2:30 p.m. the unknown objects flew away.

Below is longer TV reports about this case.

This footage was filmed during the docking of the Endeavour Space Shuttle with the International Space Station (ISS).

Apparently, the space walking astronauts aren’t concerned about the unknown objects, which fly very close to the Space Shuttle at all! And, this is the most dangerous job invented by man ever!!!

So they trust the objects?!

The first video comes from an unknown Space Shuttle mission. The second and third videos comes from the STS-122 mission
(7 - 20 February 2008).

The video shows a police officer who stops his patrol car to watch the hovering UFO before following the moving object.

Young also presents a 1995 UFO video that was recorded near Marysville, Ohio by a Columbus, Ohio TV news crew.

The TV report was produced by the late Kenny Young, and was originally aired on CPC21 in Northern Kentucky.