Quote from the article:
“The Air Force’s explanation of the sighting of an unidentified flying object April Ohio and Beaver County isn’t being accepted by one of the men who saw the UFO, Sheriff’s Deputy Dale Spaur of Portage County, Ohio.

SPAUR isn’t buying that explanation. He said Saturday ‘I don’t know how much of an investigation they made, but evidently it wasn’t a very lengthy one and it didn’t involve me.’

He said he had two brief phone conversations with Maj. Hector Quintanilla, head of ‘Project Blue Book,’ the Air Force official UFO investigation project. They lasted about two and a half and one and a half minutes, he said.

Spaur and his partner W. L. ‘Barney’ Neff chased the object, which Spaur described as 35 to across with a very brigh (read: bright), white glow. He said that the chase started after the object hovered directly over their heads about in the air south of Ravenna.

They were joined in the chase at East Palestine by Patrolman Wayne Huston, who also reported seeing the object. Their chase ended at Conway, where they found Patrolman Frank Panzanella along Route 65. The four said they watched the object for about 20 minutes in Conway.

Spaur said he wouldn’t have risked his life, his partner’s or any innocent person’s if he hadn’t thought it was important. 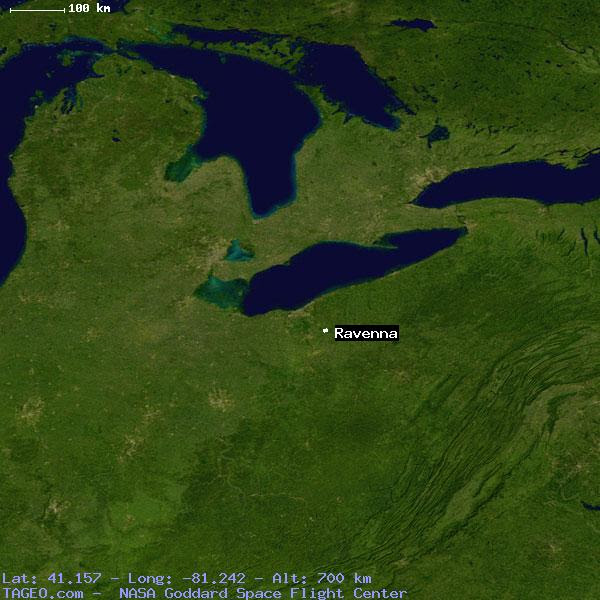