Four persons told today of seeing a strange, brilliantly-lighted object in the sky about 10:45 p.m. It dipped up and down and flashed back and forth for about 10 minutes before it flew out of sight, one eye-witness said.

This town is in the midst of the east tract which the atomic energy commission has selected for the site of the multi-million dollar
H-bomb plant which will be under construction by early 1951.

The pastor (R. D. Parkinson) said Ralph Golphin Dunbar, a neighbor, first spotted the ‘saucer’ and called him outside to look at it. Iradell McCarthy of , a dinner guest, and his 12-year-old daughter, Evelon, came along.

According to Dunbar, ‘it looked like a great, big white star with red lights and moved around back and forth and up and down’ over the town ().”

Many of Ellenton’s residents relocated to New Ellenton (S.C.) (located () to the north) after having to abandon the town. 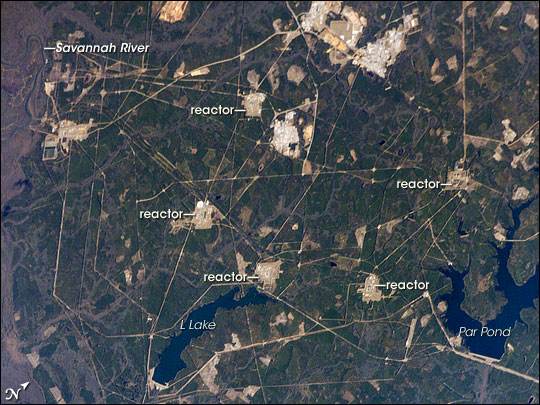 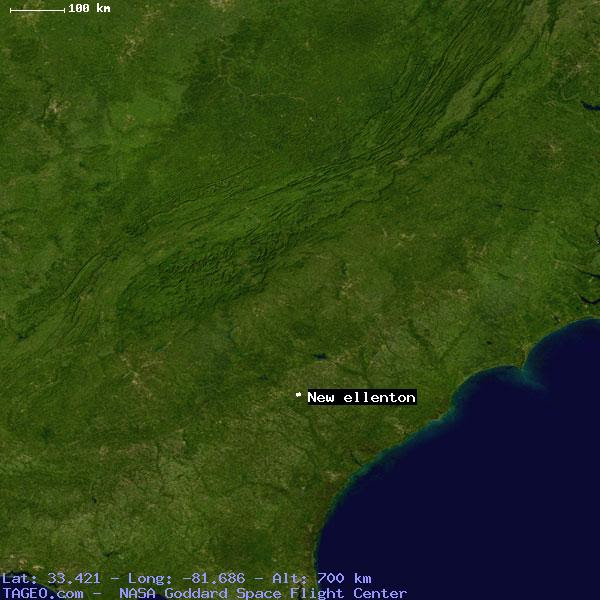