The UFO was sighted near Vinita, North-Eastern Oklahoma by Clay Knight on the early morning (before dawn) of 18 February 1974, the St. Joseph News-Press reports:

Quote from the article:
“Clay Knight told Deputy Sheriff Joe Davenport the object was a silver color, shiny and had flashing red or orange lights, said.

Knight said the object made ‘a high-pitched noise, real shrill,’ the deputy said, ‘a sort of whistling sound.’ ”

Vinita is situated in the southern part of Craig County, Oklahoma.

The unknown object was photographed over the town of , on 27 June 2007, according to the article: 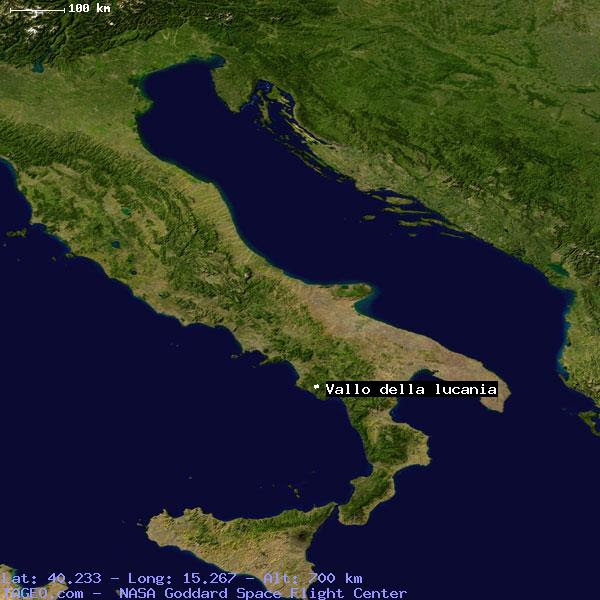 Magnus Skarphedinsson, the chairman of the Association of UFO Enthusiasts, has registered 170 UFO sightings in through the years, the Iceland Review Online reports: 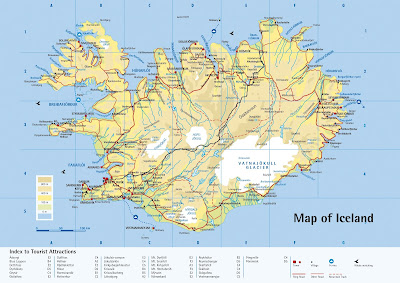