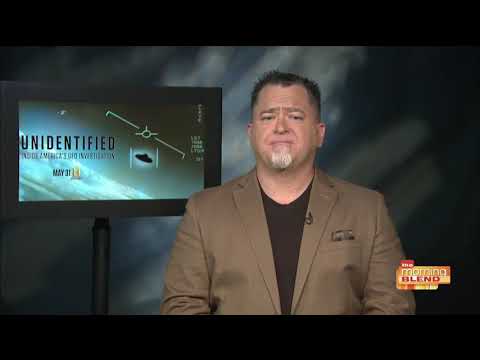 UFO Article (Blog):
“Another explosive New York Times
article about the US Navy and UAP”


Basterfield reports on the 26 May 2019 The New York Times
article, “ ‘Wow, What Is That?’ Navy Pilots Report Unexplained Flying Objects.”

The NYT article focuses on the UFO incidents that were experienced by U.S. Navy F/A-18 Super Hornet fighter pilots (the VFA-11 Red Rippers squadron) over the U.S. East Coast (from  to ) from the summer of 2014 to March 2015.

The Red Rippers squadron is based out of Naval Air Station
Oceana in .

The UFOs were sighted both visually and on radar during training manoeuvres off the aircraft carrier USS Theodore Roosevelt. The unknown objects were first detected just after the Navy had upgraded the radar systems on its F/A-18 jet fighters in 2014.

The UFOs showed up “at 30,00 feet, 20,000 feet and even sea level.” The unknown objects “would accelerate, slow down and then hit hypersonic speeds,” according to .

has talked to the U.S. Navy and U.S. Congress about the UFO sightings. 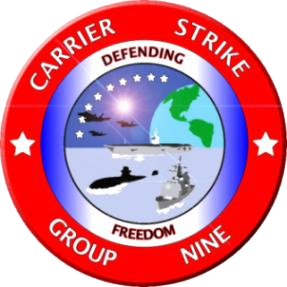