Quote from the article:
“Since early November, strange things have been witnessed in the Vernon County skies by a number of persons who, until recently, have been rather reluctant to discuss what they have seen.

Dispatchers at the Nevada Police Department said they have received reports in recent months, primarily from the Walker area, where the farmers expressed fear that someone has intentions of rustling their cattle via the airways.

Probably the most detailed account of sightings comes from an area northeast of Nevada near the Marmaton River where Charlie Simpson resides. Persons who know Simpson vouch for his honesty, sincerity and truthfulness.

Simpson said his first experience with an unidentified flying object (UFO) came on about Nov. 1 (1973) when he and Steve Wolf heard a roaring sound near his house. Both rushed outside to see what was making the roar, and Simpson gave the following account:

‘We walked out the door and saw something moving out of the southeast heading toward the northwest. It was about above the treetops, and I could best describe it as a movie rocket.’

Simpson said it was too dark to describe the object in detail, as the only visible portion they witnessed was an apparent flame belching from the  rear of the object. ‘We watched it until we lost sight of it because of the trees,’ said Simpson.

‘It moved really fast and along the direction of the river,’ he continued. Simpson said about a month ago the same type of noise was heard, but nothing was seen.” 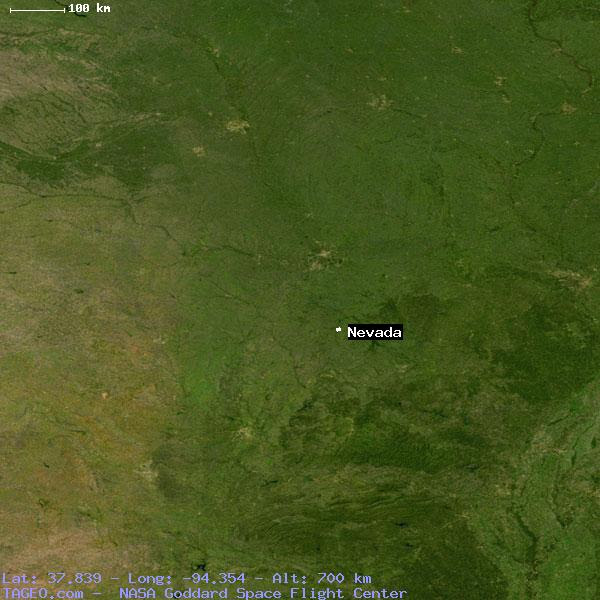 Quote from the document (Page 1):
“Dark gun metal hue. Delta winged had a third fin. Object passed between two a/c on exercise at . speed of object estimated in excess of 240 knots. Pilot in formation observed obj. Others in formation did not see UFO.”

The UFO incident occurred over Oceanside, California, according to Pages 2-4. 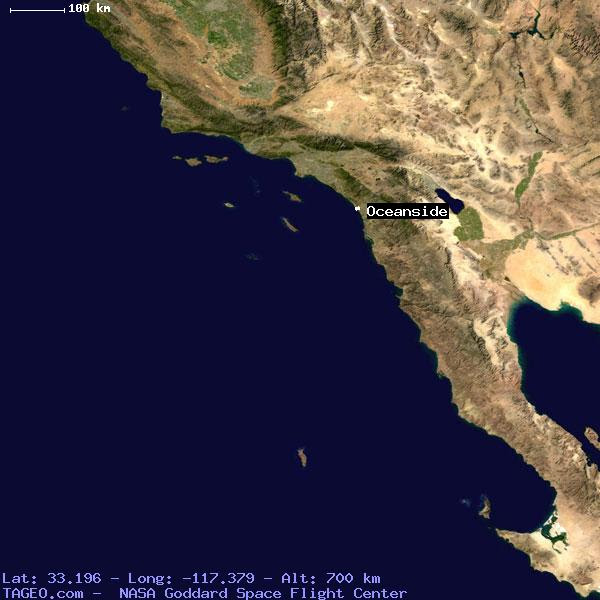