Quote from the document (not written in U.S. Department of Defense document format):
“3. The incident was reported as an unusual radar target.

4. This gives the target an estimated speed of .”

NOTE: The UFO incident occurred on 4 April (not on 5 April) 1952, according to Brad Sparks and Dan Wilson. 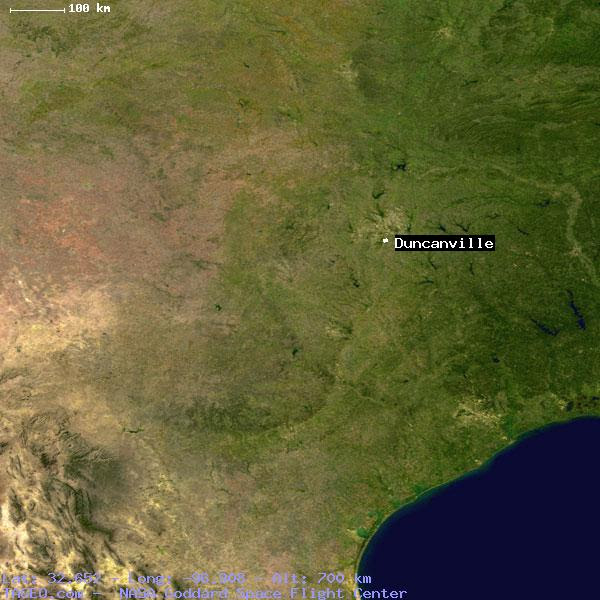 The whole UFO case report:
“Fran Ridge:
In May of 2005 we found MAXW-PBB9-1289 (an AIIR, Air Intelligence Information Report) while looking for something else. Since I was working on White Sands cases I set it aside. Then, a week later, I stumbled across another reference. NARA-PBB85-654 mentioned an unidentified radar return. It was marked with brackets as secret. However, it was listed as having occurred on April 8th at 2000 hours (8:00 PM). I checked the NICAP Db and it wasn’t there, so I then went to the ‘Bluelist’, the outdated PBB Unknowns. was listed, as Item 1095, and as April 5th. But Dan Wilson & Brad Sparks had noted the correct date as April 4th.

Dan Wilson:
March 24, 1952, west of
At 8:45 a.m. PST, Lt. Hancock, Radar Observer, and Lt. Cone, Navigator, aboard a B-29 observed on the radar scope a clear and distinct radar return of an object with a calculated speed of . The radar return was observed for 20-30 seconds. The altitude of the object was of less than . Both observers were regarded as highly reliable officers.”

, , is situated in the south western part of .