In this article, Roscoe Drummond argues that the time has come for the President or Congress to name an objective and respected panel to investigate, appraise and report on all present and future UFO evidence about what is going on: 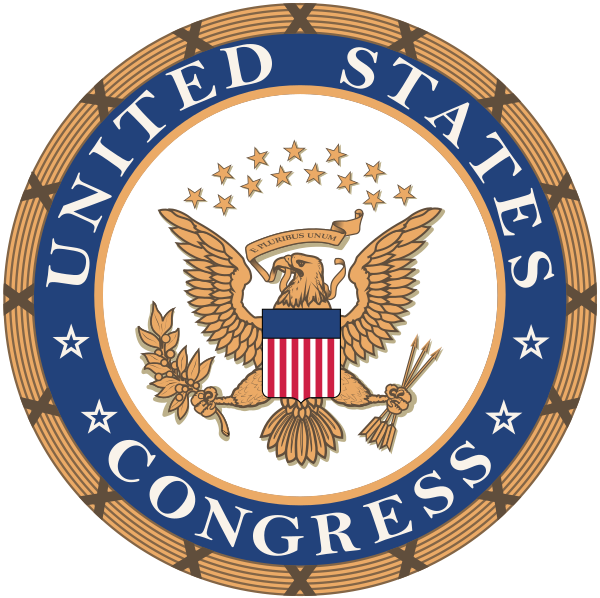 Part of the article reports on the ongoing argument between
U.S. Marine Corps Major Donald E. Keyhoe and the U.S. Air
Force regarding the UFO issue:

It was Edward J. Ruppelt’s 1956 book that first publicly disclosed the document. The book was cleared by the U.S. Air Force.


Quote from the article:
“Today the Air Force denies that such a document ever existed. But Ruppelt claimed he saw it. It was, he wrote, a thick document printed on legal-size paper, with a black cover with ‘Top Secret’ printed across the cover.”

Ruppelt was the director of Project Blue Book from March 1952 until late 1953.


He was also the director of Project Grudge from late 1951 until
it became Project Blue Book in March 1952, according to the
Wikipedia article, “Edward J. Ruppelt.”