This is an article regarding several 11 November 1975 (morning) Ontario, Canada UFO sightings:

The UFOs were sighted (in Sudbury, Haileybury (over Lake Timiskaming) and near Coniston) by several police officers and four persons (also sighted the UFOs on radar) at Canadian Forces Station Falconbridge. 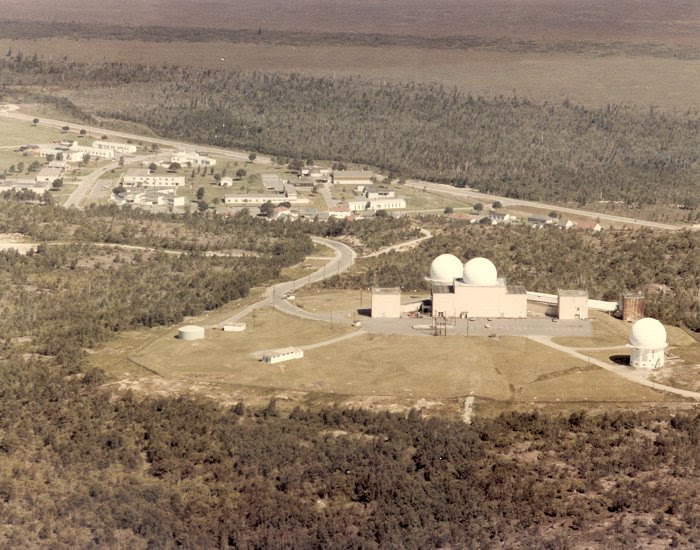