A part of the text is written by Joan Woodward, U.S. animal reaction specialist: 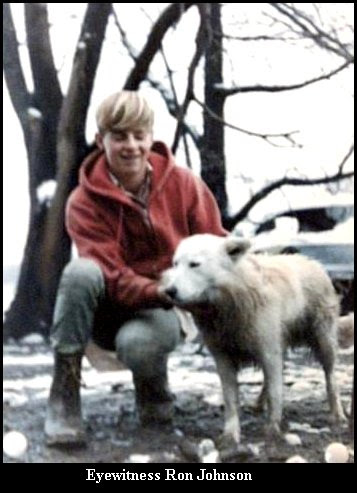 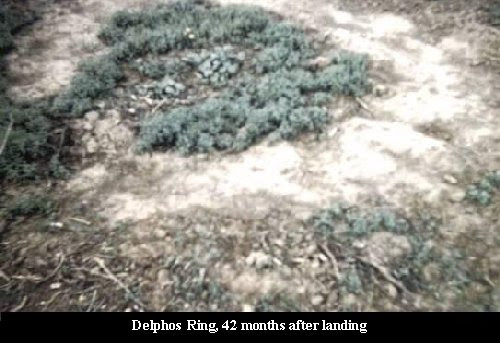 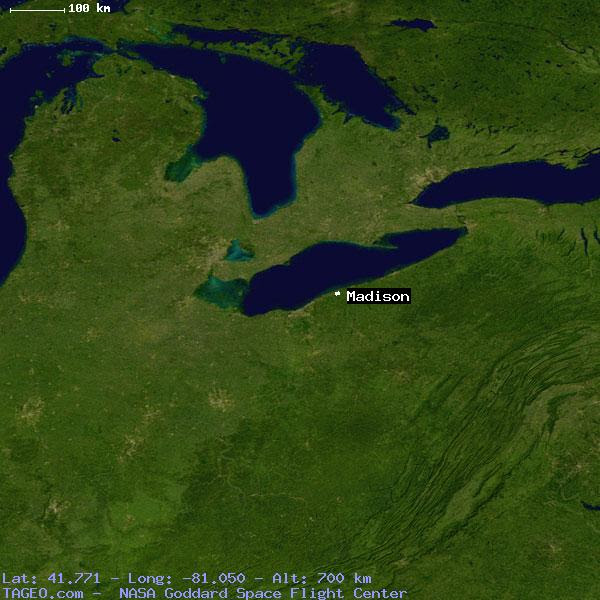 The badge of the UK Ministry of Defence Combined Services
(vector-images.com image)

Quote from the article:
“At Saint Leo College in the vicinity of Dade County several hundred students watched a UFO display with fascination, Tuesday night, that lasted several hours.

That same night a Florida Highway Patrolman working out of the Brooksville station reportedly saw a large UFO at close range. The trooper told others he was driving on SR-50 west of Brooksville when this bright-colored object swooped down toward his patrol car. He estimated the UFO to be within of him.

Sightings are reported with increasing frequency.” 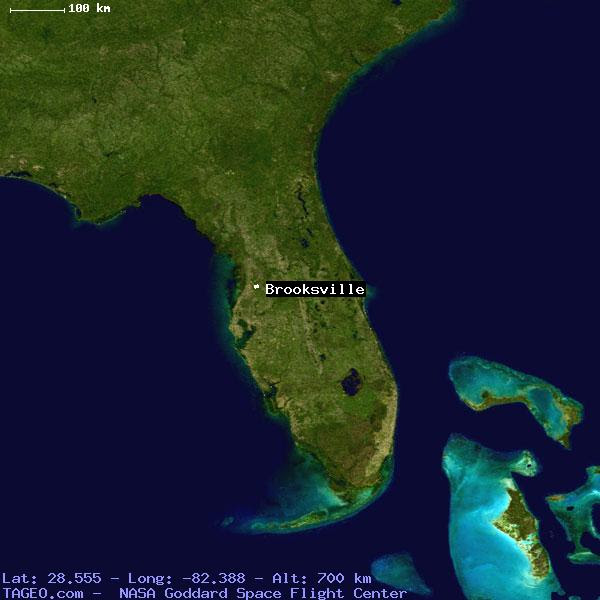 Quote from the article:
“After two years of study, a government agency conceded yesterday it is unable to explain the sighting of an unidentified flying object (UFO) in southern France in 1981.

An unusual phenomenon had undoubtedly occurred when the UFO appeared to land briefly near the hamlet of Trans (Trans-en-Provence), says the report by the National Centre for Unidentified Aerospatial Phenomena.

It leaves unexplained the identity of the Trans UFO seen by retired farmer Renato Nicolai on Jan. 8, 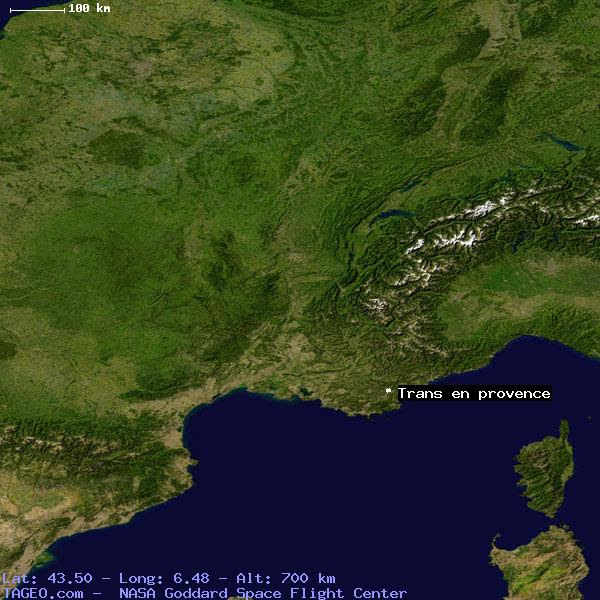 Jean-Jacques Velasco worked as an engineer for the National Centre for Space Studies (CNES) and was director of the official French government programme to study UFOs (SEPRA, GEIPAN) from 1983 until 2004. 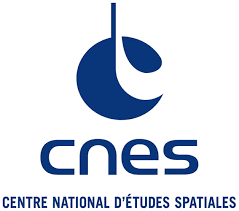 The whole article:
“Sightings of unidentified flying objects (UFO’s) were reported in the Alton-Turbeville area on separate occasions Friday and Sunday evenings.

Mrs. Annie Long of Alton said a huge object larger than a 6-room house flew over her house from behind trees, emitted violet to red lights in revolving fashion, and then shot straight upwards ‘like lightning.’ She said she was frightened as she watched the UFO for about 10 minutes around 10 p.m. Friday night.

A Danville couple, Mr. and Mrs. F. W. McDowell were returning home Sunday about 7 p.m. from Alton, and shortly after turning into Route 58 sighted an object that McDowell said was going east to west, and that they watched it for about 10 minutes. It had a red glow and was on a fairly fast course. They were sure it was not an airplane.

Stopping at Shifflet’s store about five miles west of Turbeville, they stopped at the Landrum home off the highway, still sighting the first object when a second one came into view, giving off red and white lights and going on a zig-zag course. They reported it to the Landrums, and the Landrum couple, two daughters and Donna Shifflet, saw both objects.

Judy Landrum, 17-year-old Halifax County High senior, took up the narrative from there.

‘It was zig-zagging, funny-like. It was red, then white, and I didn’t hear it make any sounds.’

Like Mrs. Long, was she frightened? ‘No,’ replied Judy, ‘I wanted to see it land to see what it looked like.’ ”

NOTE: This is a repost of the article that was posted on 23 March 2016 (the post disappeared). 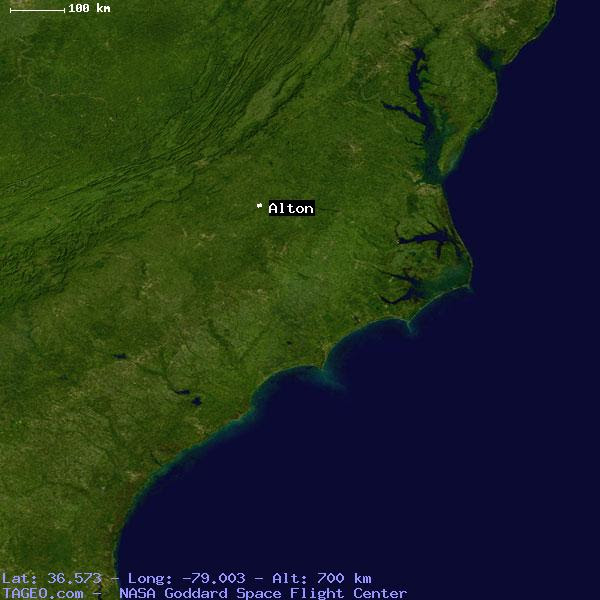 Linke, who observed the alleged UFO incident together with his 11-year-old daughter, Gabriella, claimed he saw two men who were looking at something lying on the ground. One of the men had a lamp on the front part of the body which lit up at regular intervals, he said. The men entered the craft when they became aware that they were being observed. Soon after the UFO rose slowly into the air and flew away in the direction of Stockheim.

Quote from the document:
“Furnished with the sworn testimony of an eyewitness, Oscar Linke, a 48-year-old German and former mayor of Gleimershausen, West Berlin intelligence officers have begun investigating a most unusual ‘flying saucer’ story. According to this story, an object ‘resembling a huge flying pan’ and having a diameter of about landed in a forest clearing in the Soviet Zone of Germany.

Many other persons who live in the same area as Linke later related that they saw an object which they thought to be a comet. A shepherd stated that he thought he was looking at a comet moving away at a low altitude from the height on which Linke stood.” 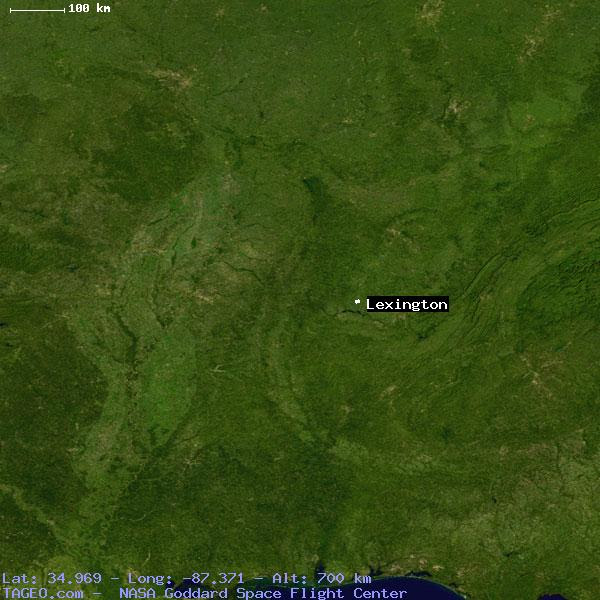