Peder Bjørkmann and Aud Dekkerhus sighted a UFO near Rørvik (Namdalen, Norway) on the early morning of 6 October 2000:

The unknown object manoeuvred/hovered close to a radio tower.

The UFO made a buzzing sound and had five large, bright, white lights on the bottom and more than five smaller lights placed higher on the object. The object emitted no sound while it hovered.

Bjørkmann estimated that the UFO had a width of at least 30 metres (99 feet) (not 30 feet, see the Norwegian text).

Namdalen has experienced a large number of UFO incidents over the years.

Many UFO sightings were made over the west coast of Norway in late 2000 and early 2001. 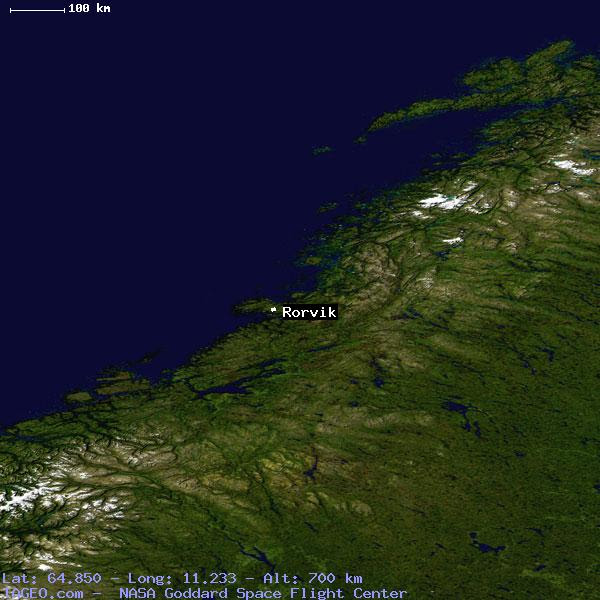 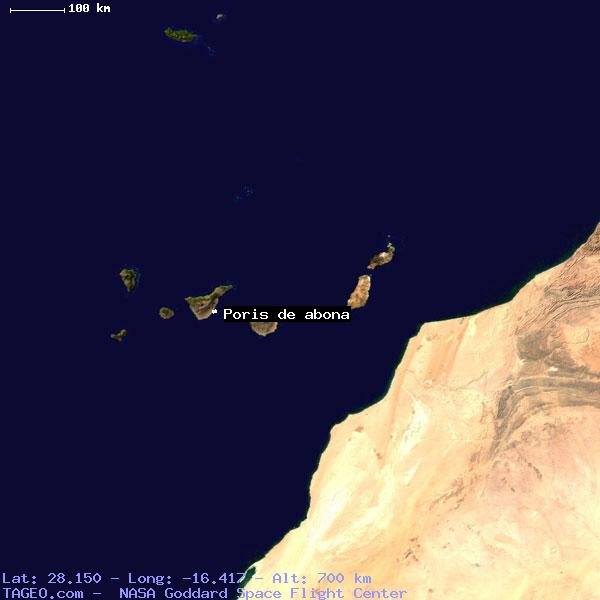