Comment by the audio source:
“At approximately 10:30 p.m. on May 25, 1995, Capt. Gene Tollefson and First Officer John J. Waller, piloting America West Airlines Flight 564 from Tampa, Florida, to Las Vegas, Nevada saw a huge dark wingless object with a row of bright white lights near America West Airlines Flight 564. The UFO sighting occurred over Tucumcari, New Mexico. The silhouette of this object was only visible when lit by nearby flashes of a thunderstorm. The pilots immediately contacted the Albuquerque FAA Air Route Traffic Control Center in an attempt to identify the object. The pilots describe the object to the control center as being over 400 ft long. The entire incident was recorded by the FAA.”

Excerpts from this audio recording have been presented in at least one UFO documentary film: 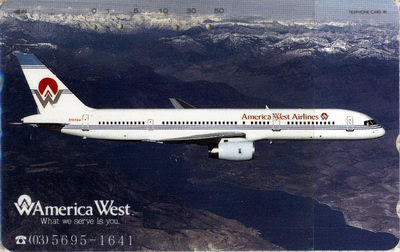 This is a TV news report regarding the closure of the UK MoD’s UFO project on 1 December 2009: