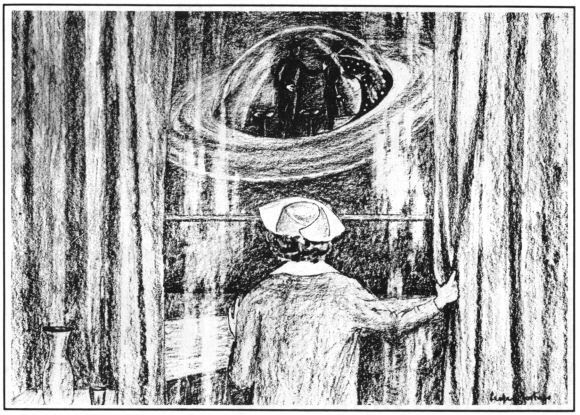 A hovering UFO (spanned five windows) was seen outside the maternity ward on the top storey of the Cowichan District Hospital, Duncan, British Columbia, Canada on 1 January 1970. (ufobc.ca/abovetopsecret.com image) 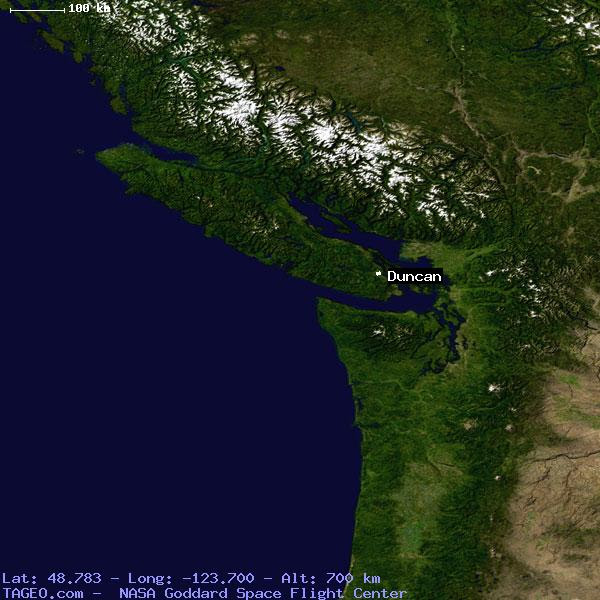