Pope talks about a UFO incident that occurred over the Scottish on 4 August 1990.

A diamond shaped UFO was sighted over Calvine (north of Pitlochry) by two men, and one of the witnesses managed to take six photographs of the unknown object.

The Daily Telegraph reported that the photos also show two military Harrier jets which circled the UFO before they flew away at great speed (telegraph.co.uk). 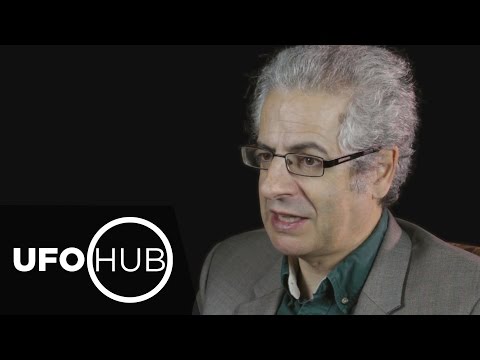 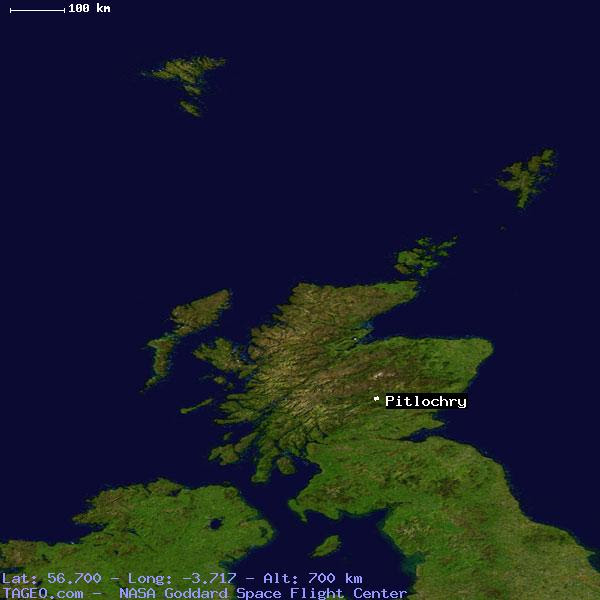