The address is: , according to the video source: 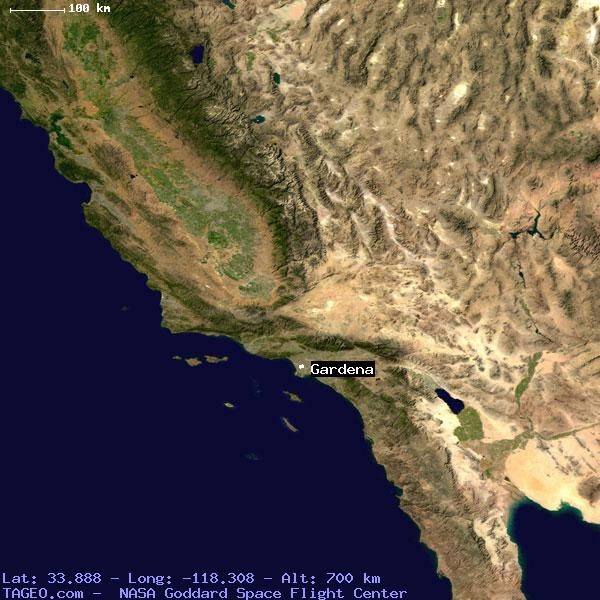 Video text by MUFON:
“This presentation is the result of a 38-year study of UFO landing reports involving the existence of physical evidence at the landing event. Statistically solid data involving definite patterns gleaned from the 3,000+ cases are presented. A close look at the most significant, well-documented, high strangeness events include witness testimony, photographs, on-site investigation and laboratory analysis of the resulting traces and residue found at the landing site. Included is a report on an area currently under investigation with activity has taken place over the past eight years. These sightings include close visual, photographic, video and physical evidence cases. Also presented is a detailed report on a project initiated 36 years ago by Dr. J. Allen Hynek and Ted Phillips which involves an ancient structure deep in a cavern in the High Tatra Mountains in Slovakia/Ukraine.”

The MUFON 2006 International UFO Symposium was held at the Marriott Denver () on 14-16 July. 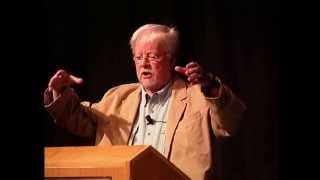 Video text by MUFON:
“The crux of this UFO problem has embroiled law enforcement in an unwanted liaison. The very nature of strange objects in the sky and on the ground causes cops to get the call and get involved. It is one of the aspects of the mystery that should show skeptics and the community as a whole that there is truly something to this problem. Storch would be the first one to denounce this problem as an illusion, or a hoax, if the law enforcement community was not involved.”

Video text by MUFON:
“UFOs have demonstrated physical effects on bodies of water. This paper proposes a possible explanation for the observed interaction between unidentified flying objects and water. Wrested from seemingly divergent eyewitness accounts, it posits that the reaction of the water around an emerging craft implies the existence of a displacement field, one that exhibits electromagnetic tendencies. What at first seems like a series of unrelated accounts is shown to illustrate consistent behavior when the distance between the object and the body of water is considered.”

The 2006 MUFON International UFO Symposium was held at the Marriott Denver () on 14-16 July.