was assigned to the U.S. Air Force’s 3926th Air Police Squadron K-9, and stationed at Ben Guerir Air Base in .

Quote from the article:
“On January 30, 2013, I issued my latest press release, titled ‘Researcher Urges U.S. Military Veterans to Divulge Their UFO Sightings at Nuclear Weapons Sites.’ My hope was/is that persons who had not yet gone on-the-record about their UFO experiences would contact me at ufohastings@aol.com.

The first to do so, Larry Rogers, has provided an unexpected glimpse into UFO activity during the period of French atomic testing in the desert in the early 1960s.” 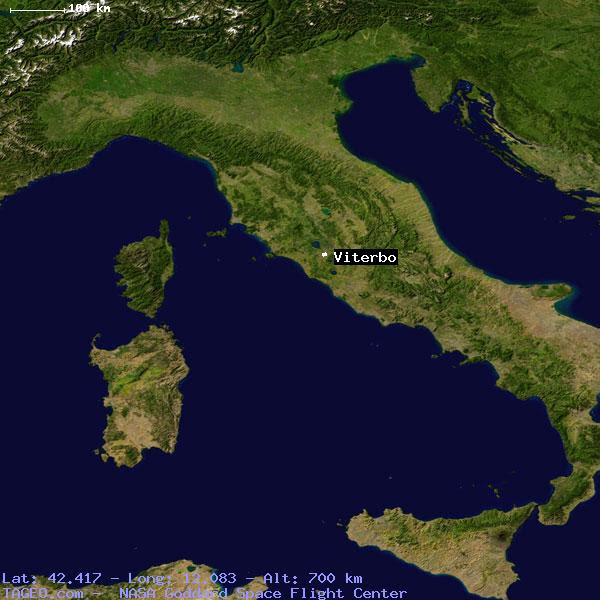