UFO Podcast:
“TTSA Talks
By To The Stars Academy”

Text by the To The of Arts & Science:
“TTSA Talks is a new series to dive deeper than any other source into the complexity that surrounds the To The Stars Academy mission and the various people and projects that are helping us achieve our goals.”

My comment:
To The Stars Academy of Arts & Science is headquartered in Encinitas.

The podcast is hosted by TTSA co-founder Tom DeLonge.

Quote from the article:
“All three podcast episodes are now available on Spotify and Apple Podcasts.”

The date was November 21, 1954. The Douglas PP-ANM from National Airlines was flying from , , toward . Good visibility. Blue sky above the airliner and some clouds below.

The plane was at , flying over the near the town of do Sul, when the copilot saw the UFOs. The time was 11:30 a.m. Commander Armando Braulino (copilot), Commander Pedro Luiz Teixeira (pilot), Mr. Vicente B. Marques (steward) and Jose E. Caldeira (radio-operator) were the chief witnesses.

The UFO formation came from the northeast flying at , passed just below the airliner at high speed, and disappeared toward the southwest. ...The plane was moving [in a North-South] direction and the UFO formation crossed just under it.

The objects did not rotate, seemed to be of aluminum (or a similar metal) and ­ under the sunlight ­ showed a bright, polished surface. They were shaped like disks with a kind of cupola (or dome) on top. They might be compared (in shape) to a soldier helmet with a large rim around the convex part.

The UFOs showed no propellers, jet-tubes, wings, tails or protruding fins. ... Some passengers came to the airliner windows still in time to watch the fleet of 15 disk-shaped objects, but others came too late and saw nothing. The sighting lasted about 40 or 50 seconds.

It was said that the passengers panicked, but the pilot (talking to the press) dismissed this version as false. ... there was no hysteria.

My comment:
The late Dr. Olavo Fontes was one of ’s most prominent UFO researchers. 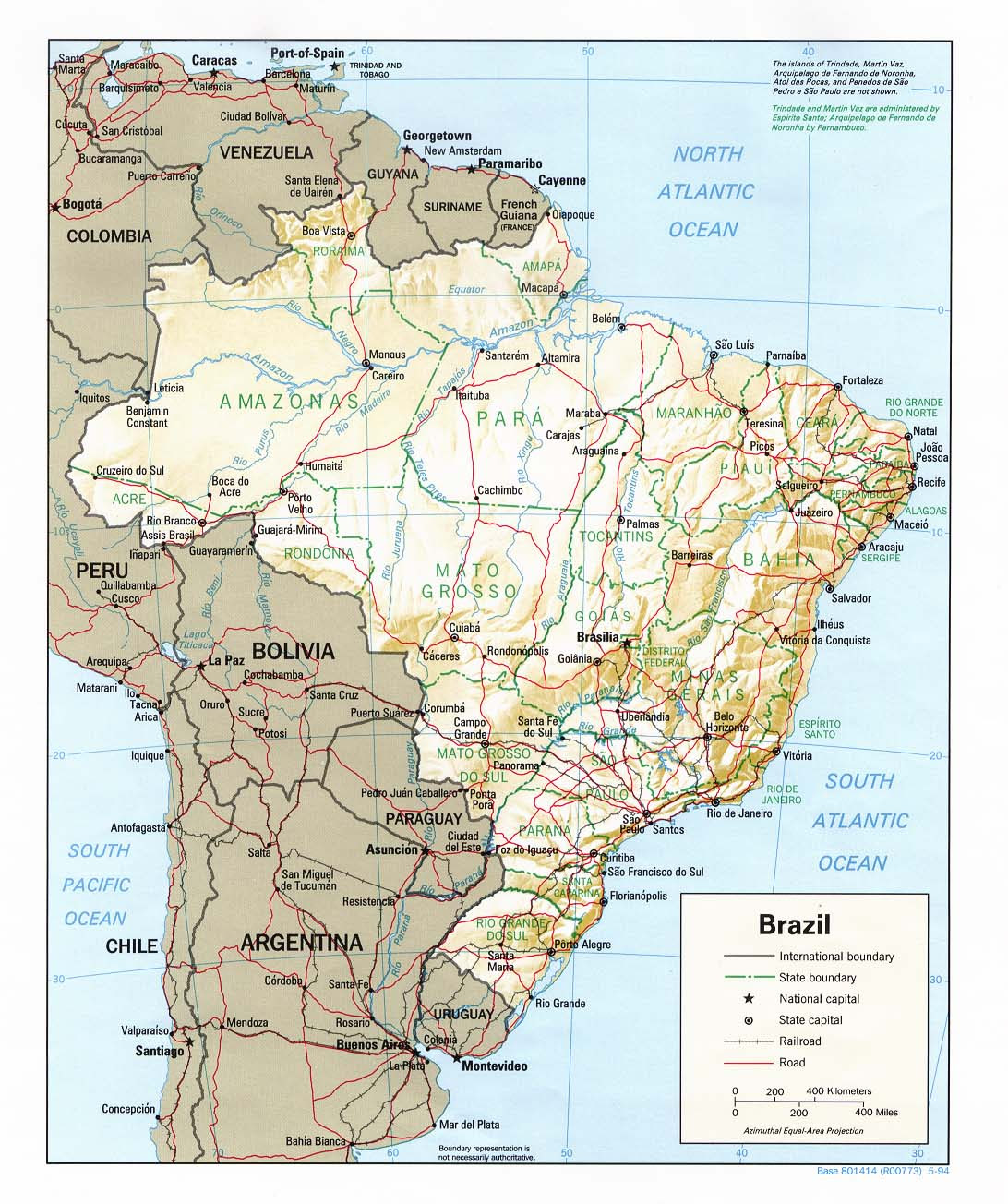